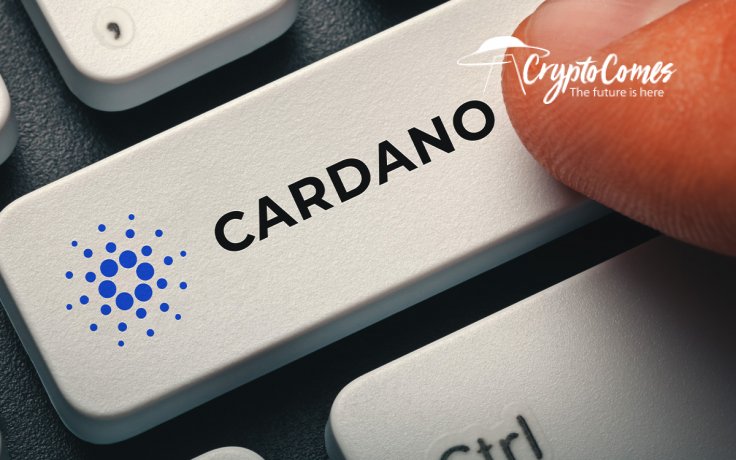 Cardano Foundation is a unique independent body tasked with the adoption of Cardano (ADA) blockchain solutions and the supervision of its progress. Today, its representative Elliot Hill has released a detailed blog post that indicates the direction of Cardano's (ADA) community development.

Cardano (ADA) focus migrates toward institutional and enterprise use cases

From the start of this passionate and inspiring long read, the Cardano Foundation stresses that, starting with the Shelley era, it will be focused on solutions for institutions and entrepreneurs. Smart contracts and applications will act as two key instruments to achieve this goal.

The #Cardano community is growing and evolving in many ways. Read our latest blog to learn about how we work with various segments of our communities, from #BlockchainDevelopers to regulatory bodies and of course, our #StakePoolOperators. https://t.co/6gdT48l4Nx

Thus, Cardano developers' experience (DX) will be in focus for its project team. Thus, ADA token holders, developers, enterprises and innovators represent the groups within the ADA community that will benefit the most from the new opportunities.

Also, Cardano Foundation emphasized that its product can be useful for governmental bodies in their initiatives to build new regulatory frameworks for the blockchain segment. Cardano Foundation will continue its participation in the Proof of Stake Alliance (POSA), the organization that champions fair taxation of staking rewards.

They are contributing to something far bigger and helping us maintain a flourishing and more decentralized blockchain.

With the focus on attracting developers to build on Cardano (ADA), CF outlines that new development tools will be released very soon:

In the coming months, we will build out our developer-focused content, adapt our existing content to fit our new community segments, and explore new outreach opportunities to increase participation in the Cardano blockchain.

As covered by CryptoComes previously, Cardano (ADA) activated its Shelley hardfork in late July. It empowered ADA holders with staking opportunities and paved the way to further decentralization of its governance. 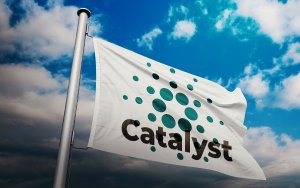