Bloomberg: CFTC’s Official in Charge of BTC Futures Trading Policy About to Resign 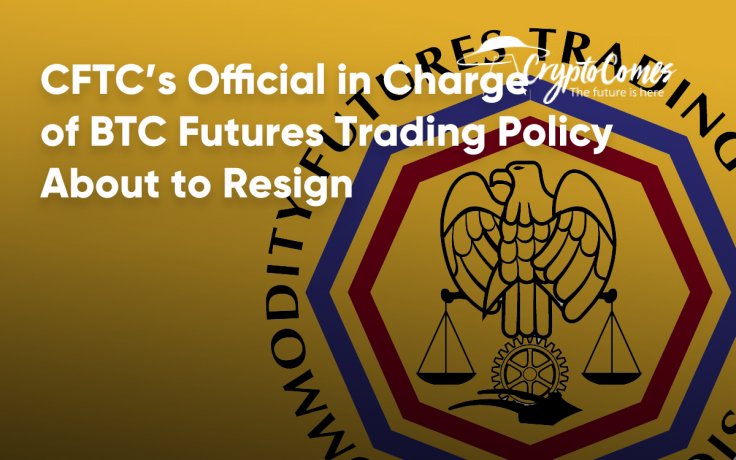 Amir Zaidi has been the chief of DMO (the CFTC’s Division of Market Oversight) for two years, since 2017. He was in charge of setting up rules for BTC futures trade and for regulations regarding OTC swaps.

As per Bloomberg Law, Zaidi is about to resign and will leave his current position within the coming few weeks.

Bloomberg states that the rumour is being confirmed by several sources that are familiar with the situation.

As per one of the sources, the Vincent McGonagle will replace Zaidi as the current chief of DMO.

👉 MUST READ Civic Teams Up with Onfido, BitGo to Integrate AI into Civic Wallet 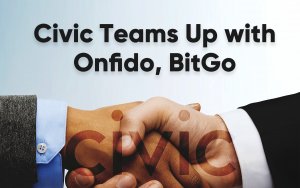 Recently, Bloomberg also reported that the CFTC regulatory agency initiated an investigation against the BitMEX crypto exchange. BitMEX allegedly allows US customers to participate in trading on its platform via VPN, despite the official ban for that country’s citizens.

In early May, it was reported that the CFTC was prepared to give the green light to ETH futures. The source said, however, that the agency never initiates such approvals on its own.

In order to get those assets approved for a market launch, a filing must be submitted anyway.

Back in December 2017, the CFTC approved of the first BTC futures, launched by the CME and CBOE exchanges.