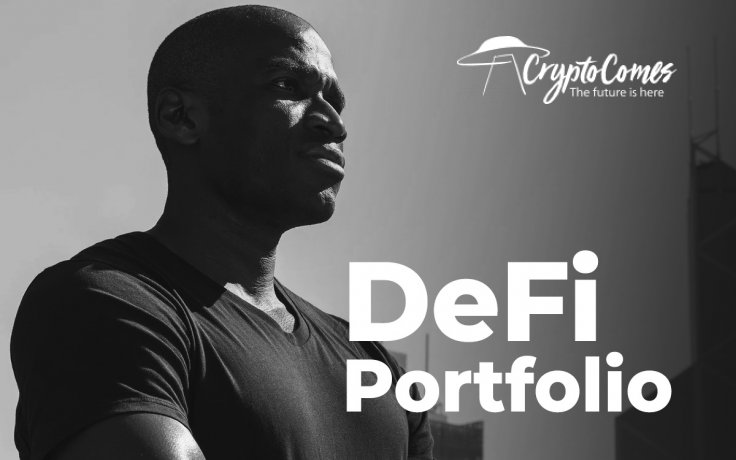 Prominent cryptocurrencies entrepreneur Arthur Hayes, CEO and co-founder of BitMEX derivatives exchange, has shared an update on his DeFi portfolio. It includes three categories of assets: winners, losers and newbies.

No, winner doesn't take all

He disclosed that Polkadot (DOT) new tokens and Yearn.Finance (YFI) have been the top gainers in the "winners" category of his DeFi riches. Last week, Polkadot (DOT) exploded on the news of its Binance (BNB) listing. Also, DOT trading against U.S. Dollar Tether (USDT) and USD has been launched by Bitfinex in both the spot and margin sections. 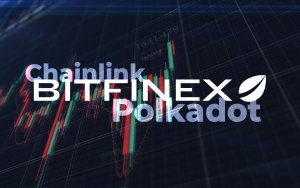 The "loser" category consists of Yam Protocol (YAM) and Chainlink (LINK) bags.Yam Protocol (YAM), the loudest newsmaker in the last two weeks in DeFi, has announced migration to the second iteration of its system, YAMv2. Passionate development efforts can help it get back into the top DeFi league.

However, Chainlink (LINK) holders are witnessing really tough days. After a splendid run to the over-$20 zone, Chainlink (LINK) is down almost 33 percent from its all-time high, despite interesting listing announcements.

As covered by CryptoComes recently, the bloody correction of LINK has made eccentric millionaire Dave Portnoy get out of cryptocurrency investment.

Will Mr. Hayes give DeFi a second chance?

Aave Protocol (LEND), one of the most successful beneficiaries of the ongoing DeFi craze, has been introduced by Mr. Hayes as a "new buy." Recently, it has joined the "three commas club" with more than $1 bln locked in its mechanism.

Yam Protocol (YAM) is a special asset for Mr. Hayes, as it is YAM that made him join the camp of "yield farmers." Mr. Hayes announced his decision to participate in YAM earning strategies during the insane run of this asset.

Some hours before the critical bug was disclosed in Yam Protocol V1, its performance attracted the attention of Mr. Hayes, while Shapeshift CEO Erik Voorhees called YAM "pump and dump nonsense" from the very beginning.