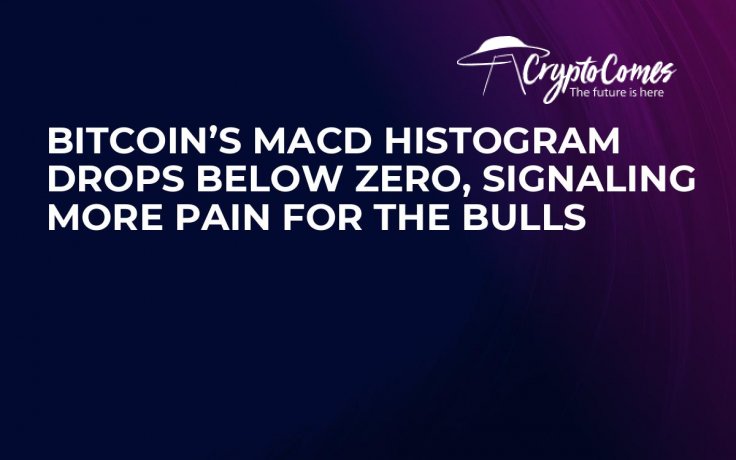 The Bitcoin price is struggling to touch $11,000 as a result yet another major correction.

This is a troublesome sign for the bulls given that this indicator was able to accurately mark the beginning of the bear market in January 2018.

Notably, the histogram managed to stay in the green when Bitcoin plunged to the $9,800 level on July 2, but now bears are holding sway after BTC’s most recent downturn.

At the time of writing, the Bitcoin price is sitting at $10,494 as it continues to shed its daily gains. Considering that the MACD indicator was able to show every trend reversal over the past two years, there is every reason to expect a four-digit price tag once again this year.

A quick drop in price over the last two candles with the area to watch as support at $10,191

On the 4 hour chart, as long as it closes above that level it will continue to make higher-lows and maintain a ranging pattern

Close below that area and it's bearish pic.twitter.com/IHwxb1SG4v

If buyers are exhausted enough, they might not even see this as a good entry price, which would prompt a drop below the $9,600 level (Bitcoin’s July 2 low).