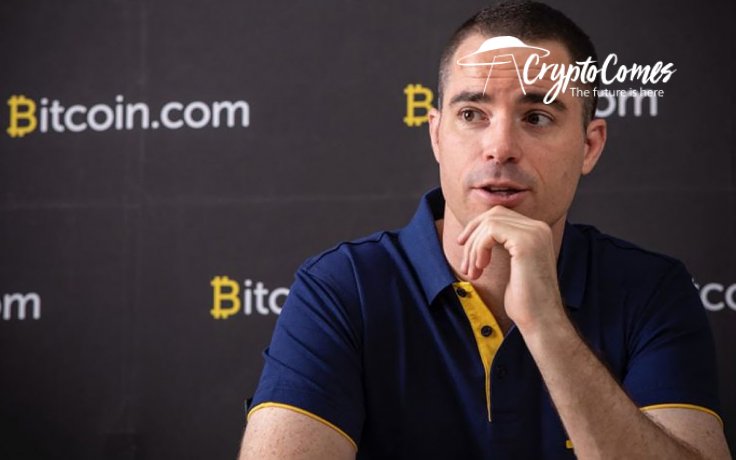 Governmental bodies rarely accept progress with the cryptocurrencies industry. The icon of Bitcoin Cash (BCH) community, Roger Ver, announced a detailed conspiracy theory that attempts to explain the role of the U.S. Central Intelligence Agency (CIA) in slowing down the progress of Bitcoin (BTC) and Bitcoin Cash (BCH).

Yesterday (July 25, 2020), Mr. Ver started a discussion on the popular Bitcoin Cash (BCH) subreddit r/btc. He indicated two road barriers for the development of Bitcoin (BTC) and Bitcoin Cash (BCH) and suggested that the CIA should be blamed for it.

According to him, the CIA noticed that the progress from digital money may undermine the current state system. This fact made the intelligence body initiate a covert operation that would prevent the development and progress for mass adoption of cryptocurrencies.

Two indicators speak for this theory. First, it was the decision made by the development studio Blockstream to cease all development operations. Adam Back's Blockstream was behind the lion's share of Bitcoin's development as well as the sidechain solution Liquid for the flagship cryptocurrency.

It was then the movement within the Bitcoin Cash (BCH) community that supported numerous forks.

Mr. Ver stressed that these community-driven forks are 'endless' and are just used to 'muddy the water'. They also ruin the level of credibility for Bitcoin Cash (BCH).

Blast from the Past

To prove this theory, Mr. Ver recommended looking at some of the previous operations by the CIA and their results. He believes it will disclose the potential of a hypothetical attack on Bitcoin (BTC) and its most recognized fork:

The upcoming fork for Bitcoin Cash or BCHABC will reconsider the process of sending rewards to miners, thus the issuing new BCH. Like all of the previous Bitcoin Cash (BCH) forks, it is highly controversial and isn't supported by all members within the community.

The speed of the Bitcoin Cash network also tanked after its halving. The cost of a 51% attack significantly reduced, which caused concerns for some members within the community.