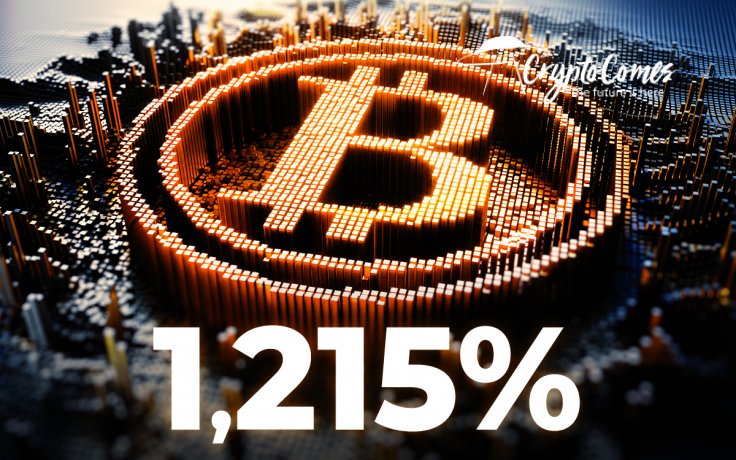 Luke Saunders, CTO of Delphi Digital research and consulting firm, shared the results of a long-term analysis of product contributor activity in order to attract investment. His team studied the correlation between market capitalization of projects' assets and the activity of their developers.

Mr. Saunders introduced an integral metric for measuring the correlation between development activity and market capitalization of the project, Developer Activity to Market Cap Ratio (DAR). This indicator considers total commits across all project repositories excluding forks and copy/pasted repositories, the number of product contributors and market capitalization for a given date.

According to Mr. Saunders, the projects with the highest DAR showcase an amazing return on investment (ROI). Some strategies based on purchasing the assets of projects with DAR over 20,000 may bring a 31.05x return or outperform Bitcoin (BTC) in the mid-term by over 1.800 percent.

This strategy includes the "dollar-cost-average" strategy of daily purchasing of assets based on their U.S. dollar price.

Here's how a hypothetical fund outperformed BTC by 1.215%

To backtest the main conclusions of DAR usage in investments, Delphi Digital researchers decided to simulate an investment fund that buys assets once its DAR is over a certain threshold and sells it automatically in six months. 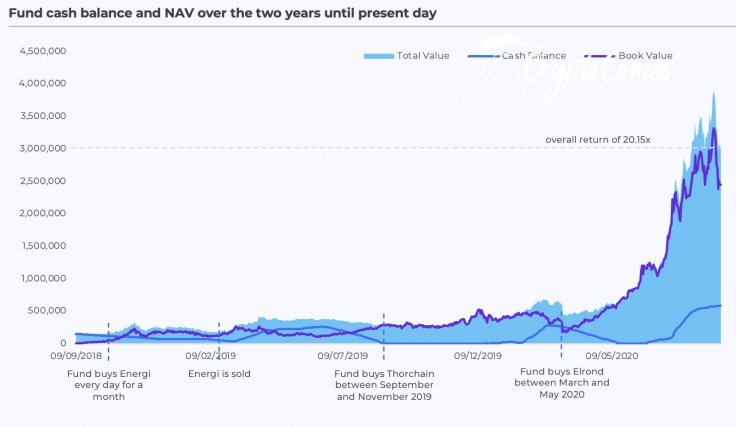 Given the fact that the hypothetical fund launched amidst a bearish Q4 2018, Sept. 9 was chosen as the date of the experiment's end. Within two years only, the fund managed to make $3 mln out of $150K.

The total ROI in the experiment is 20.15x, which is 13 times more impressive than that of the flagship cryptocurrency. The level of DAR chosen by researchers allowed them to invest in 46 cryptocurrencies within 24 months.

Also, Dephi Digital released a visualization of the development activity of engineers tasked with Ethereum 2.0 development (all client implementations) and with major Layer 1 solutions.