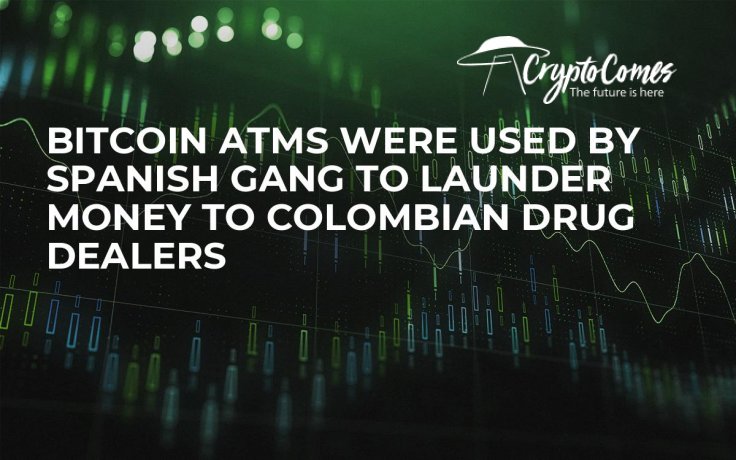 According to Bloomberg, Civil Guard, the oldest law enforcement agency in Spain that busted a money-laundering ring back in May, claim that Bitcoin ATMs were the cornerstone element of the crime scene. Hence, it exposes a loop in EU’s Anti-Money Laundering (AML) regulations.

The group of bad actors used fake IDs to set up a fake office in Madrid with two cryptocurrency cash machines that would allegedly serve for performing cryptocurrency transactions. The ATM providers were unaware of their nefarious intentions.

They would continuously funnel cash into these machines to transfer more than $10 mln to Columbia. The Spanish police say that nine companies were involved in the drug trafficking scheme.

The two ATM along with cold and hot cryptocurrency wallets have been seized by the authorities.

Bitcoin cash machines allow easily converting cash to Bitcoin (and vice versa). They are a boon for criminals given that there are no regulations that require their owners to vet their clients. To make the matter worse, such ATMs are often run by relatively small cryptocurrency startups that have a penchant for loose business practices.

In the US, Bitcoin ATMs enjoy growing popularity, but they are heavily used in regions with high crime rates. Run-off-the-mill buyers usually stick to other conversion methods with lower fees.