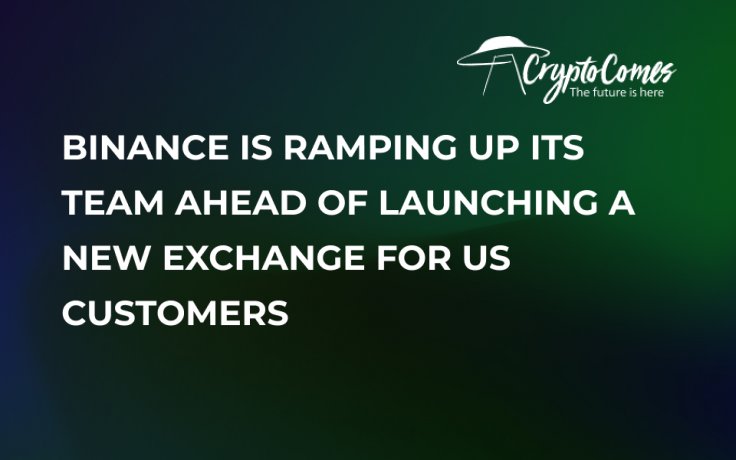 According to Coindesk, Binance has on-boarded Ripple’s former executive Catherine Coley to lead the exchange’s foray into the US market. Currently, there are very few details about the soon-to-be-launched trading platform.

Coley, who also worked for Morgan Stanley as a foreign exchange analyst, served as head of XRP Institutional Liquidity at Ripple. She is considered to be one of the most influential women in the Blockchain space.

While at Ripple, her goal was to work towards creating a liquid, robust and healthy market for digital assets. After leaving the San Francisco-based cryptocurrency juggernaut, she’s going to lead Binance’s expansion into the biggest cryptocurrency market on the planet. Coley herself sees this partnership as an opportunity to unlock the potential of the local Blockchain ecosystem.

“This is just the beginning of a long journey ahead, and I look forward to working with Binance as a partner to unlock more potential for the blockchain ecosystem here in the U.S.”

Getting along with regulators

Binance announced that US citizens would be barred from trading starting from Sept. 12. Changpeng Zhao (CZ) emphasized that they will launch another exchange for the US market following a partnership with AM Trading Services after altcoin bagholders were caught off guard by this news.

Coley will most likely focus on regulatory issues to make sure there is a smooth rollout of the new exchange. CZ is yet to reveal the official launch date of Binance US.