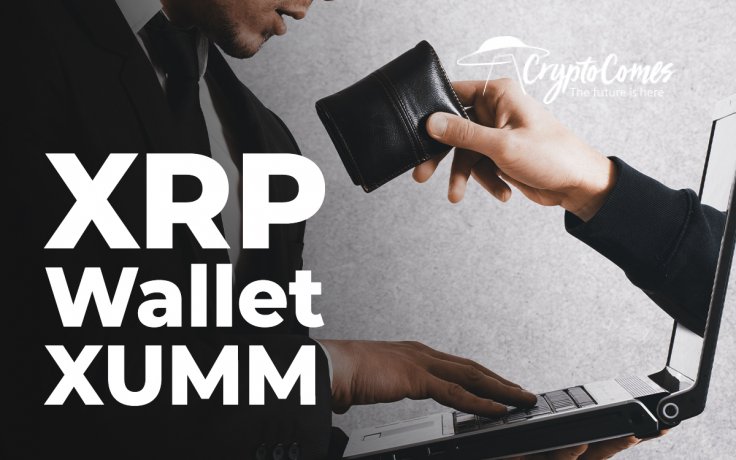 Users of XUMM, one of the most popular noncustodial instruments for storing and sending digital assets across XRP Ledger, are yet again targeted by impersonators. The XUMM team released a statement to protect its userbase from scammers.

Time has come for "white lists"

According to the announcement by XRPL Labs—the creators of XUMM—many fraudulent Twitter accounts are inviting XUMM users to send XRP coins. Scammers impersonate the main account of the XUMM wallet, the XUMM support department, XRPL Labs and its lead developer Wietse Wind. 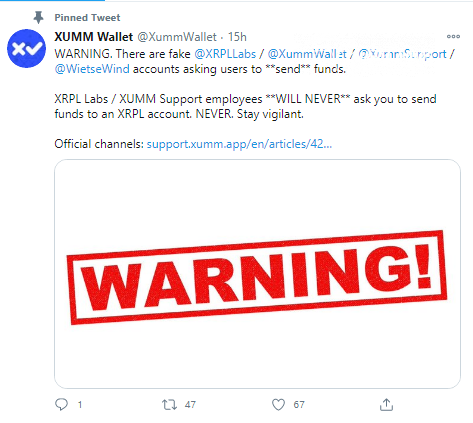 In addition, the email address [email protected] is used to interact with customers, while FAQ and the support chat are located at https://support.xumm.app.

Only scammers ask for your XRP

To implement an additional level of security, all legitimate accounts are mentioned in "account description" boxes belonging to each other.

Finally, neither XRP Labs, XUMM nor Wietse Wind will ever ask XRP holders to send them coins. Therefore, anyone who invites XRP holders to participate in an airdrop or to "restore" their XRP accounts is undoubtedly a blatant scammer.

As covered by CryptoComes previously, XRP Ledger scams are incredibly profitable. XRP Forensics, the security department of XRPLorer, announced that the average "XRP giveaway" brings its masterminds $60,000 per day.