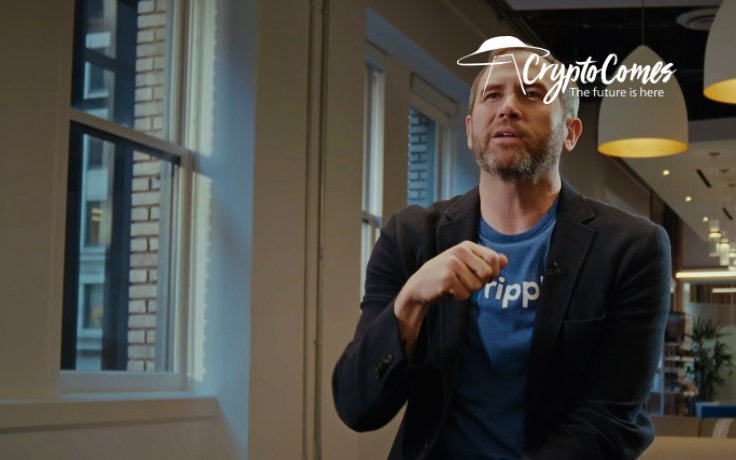 A new scam for XRP tokens is aggressively being promoted on Twitter. Dozens of programmatically managed accounts invite gullible XRP holders to read the petition, which was allegedly published on Change.org by the CEO of Ripple Inc., Brad Garlinghouse.

It looks like the XRP fraudsters have migrated from YouTube to several exotic places on the Internet to promote giveaway scams. They have initiated a petition on Change.org, the social activism platform on behalf of the CEO of Ripple Inc., Brad Garlinghouse.

It is interesting that the page contains no petition, i.e. it doesn't ask someone to do something or support an initiative.

Fake 'Brad Garlinghouse' expresses his gratitude to the XRP community and claims that he has launched a giveaway. To participate in this giveaway, the XRP holders need to send between 1,000 XRP and 300,000 XRP ($300 and $90,000 at press time) to the address in the giveaway.

The 'petition' also demonstrates the link to a website 'giveaway'. According to publicly available whois-services, the domain name assigned to this website has been active since June 2020.

Fortunately, both the petition and the website were probably created in a rush, so their fraudulent essence isn't a secret for the majority of visitors.

Worst still, XRP fraudsters invented much more sophisticated scam schemes to steal XRP holdings from gullible investors. As previously covered by CryptoComes, Tiffany Hayden, a speaker from the XRP community, mentioned that malefactors have created a fake newsletter on behalf of CoinDesk, a crypto media outlet. 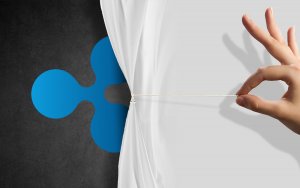 Readers of this newsletter were informed about 'reallocation' of XRP tokens that were allegedly organized by Ripple Inc. within its new community program.

Ms. Hayden admitted that this scam is much more well-designed that its predecessors. So, XRP scammers have advanced their tools significantly.