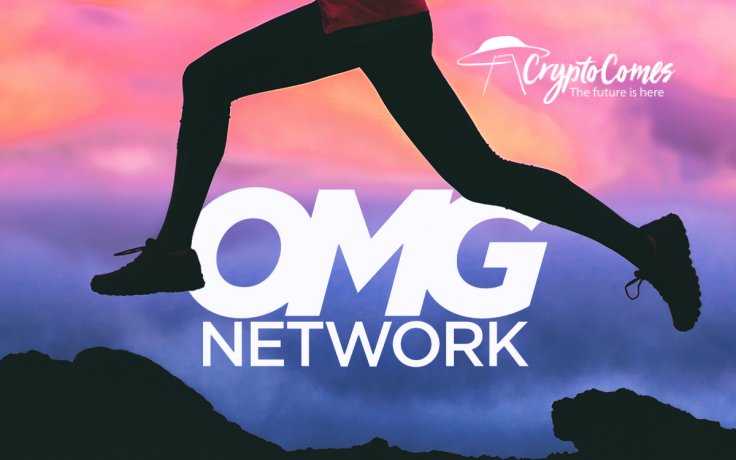 The native token of the OMG Network (OMG) has truly lived up to its name by soaring more than 90 percent over the last 24 hours, according to CoinMarketCap data.

This is reminiscent of how Chainlink (LINK) surpassed Bitcoin in terms of volume on both Coinbase Pro and Binance on Aug. 10.

OMG, however, is only in fifth place on Binance, and its global trading volume is significantly smaller than that of Bitcoin and Ethereum. 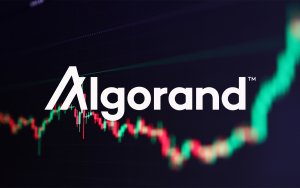 As reported by CryptoComes, OMG ripped higher earlier this week after Tether, the biggest stablecoin issuer, launch the eighth version of USDT on the OMG Network on Aug. 19.

OMG Network (previously known as OmiseGo) is an alternative Layer-2 solution for the Ethereum blockchain that is meant to make transactions much faster and cheaper.

The ERC-20 version of Tether accounts for the lion's share of the coin's supply, but the second-largest blockchain is currently plagued by high congestion and exorbitant fees. Timely integration with the OMG Network will result in a reduction of confirmation times, according to Tether's blog post:

The integration will result in a reduction of confirmation times delivering faster payments while fees will be reduced without compromising on-chain security.