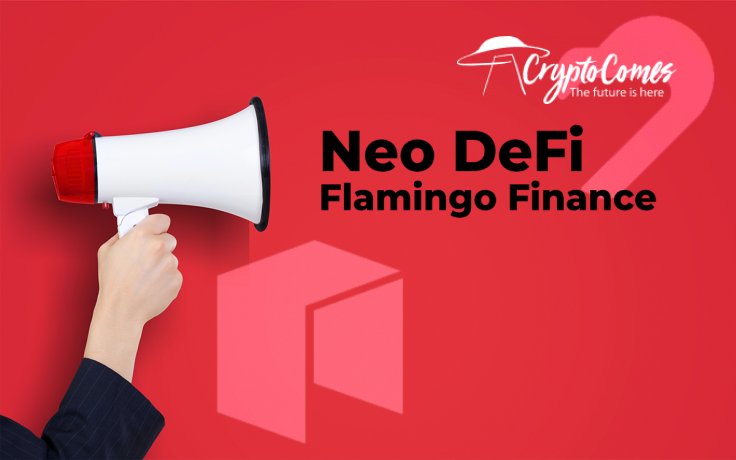 Mr. Da Hongfei answered promptly that his team is very close to the release of such a feature. He shared that UNI, the overhyped governance tokens of UniswapV2 decentralized exchange, will be accepted by Flamingo Finance to mint FLM assets.

The NEO co-founder invited all Bitcoin (BTC) and Ethereum (ETH) liquidity vendors from Uniswap to yield UNI on the synthetic Ethereum-pegged chain and FLM on the Neo (NEO) blockchain.

Should this strategy be more profitable than existing instruments provided by Uniswap and its competitors, it may boost FLM value and siphon liquidity from the most popular Ether-based decentralized exchange. Also, NEO has the opportunity to introduce itself as a powerful and attractive DeFi environment.

It should be noted that UniswapV2 was recently drained by SushiSwap (SUSHI) decentralized liquidity aggregator. The SushiSwap team implemented more profitable "yield farming" strategies, accompanied by SUSHI distribution among all traders.

The massive launch of UNI and FLM "yield farming" on Flamingo Finance will also showcase whether the "second-wave" platforms are ready to challenge Ethereum's (ETH) supremacy in the DeFi segment. 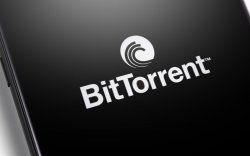