Facebook Twitter Telegram Copy URL
Can the #DeFi tokens recover faster from the correction as compared to its top coins? 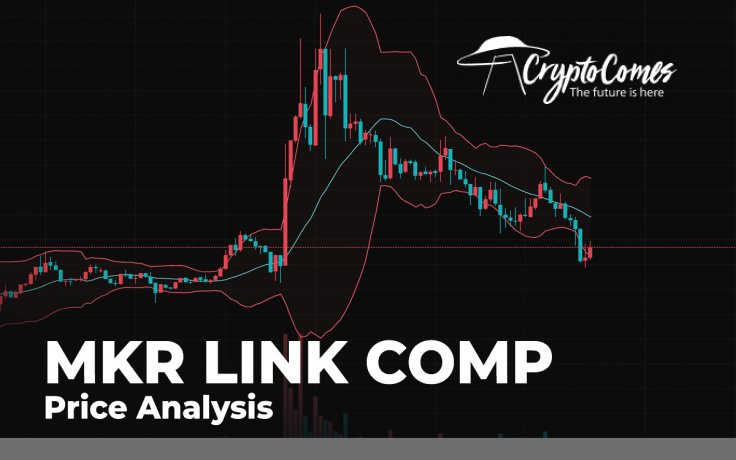 The situation within the cryptocurrency market has remained relatively unchanged since the start of the previous weekend. All of the coins from the Top 10 list are still in the red, and the biggest loser is Bitcoin SV (BSV), whose rate has dropped by 6.71%. 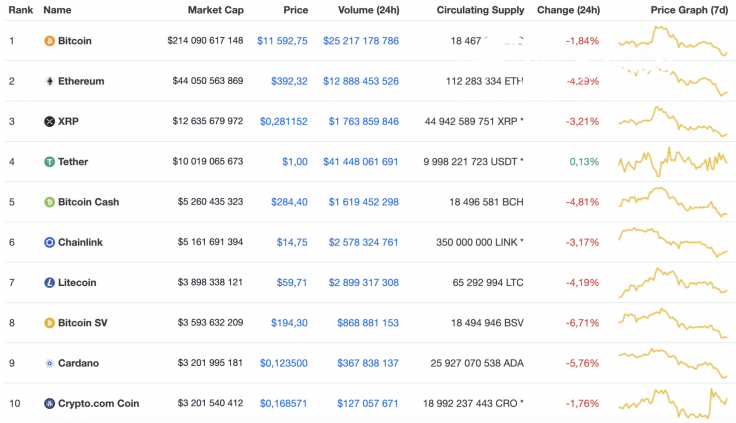 Below are the main statistics on Maker (MKR), Chainlink (LINK), and Compound (COMP):

Maker (MKR) might have finished its decline, which started on August 13th. The altcoin retested its support at $600, which confirmed the presence of the bulls and their continuous effort of a long-term bullish trend. 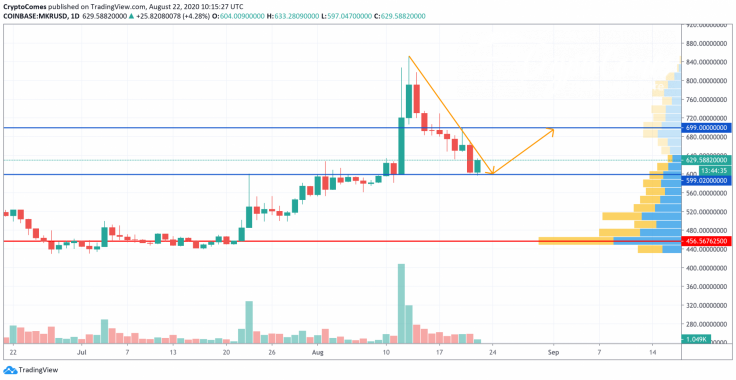 Looking at the daily chart, Maker (MKR) is maintaining its growth; however, the low trading volume is an obstacle, as well as the low liquidity level. In this particular case, the most likely price action is a consolidation between the $600-$650 area, followed by a continued rise to the previous local resistance level at $700.

Chainlink (LINK) is the least of the falling cryptos from our list. The rate of the altcoin has dropped by almost 3% since yesterday, while the price change over the previous week has dropped 15.94%. 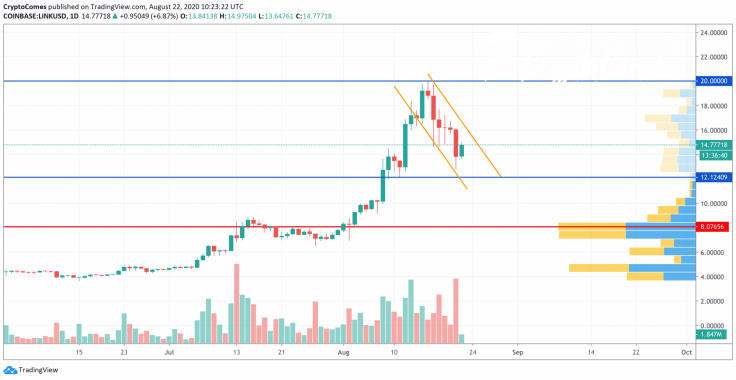 However, Chainlink (LINK) has not yet reached its support bounce level. The selling volume is high, which means that buyers are not ready to make a reversal. 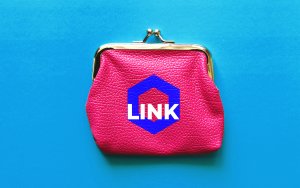 The altcoin is trading within a falling channel with the nearest target at $12. The bulls might seize the initiative in case of a false breakout of the $12 mark. In another case, sellers would continue to dominate the market.

Compound (COMP) is the biggest loser from our list. The price of the popular DeFi token has dropped by 8.72% in the last 24 hours. 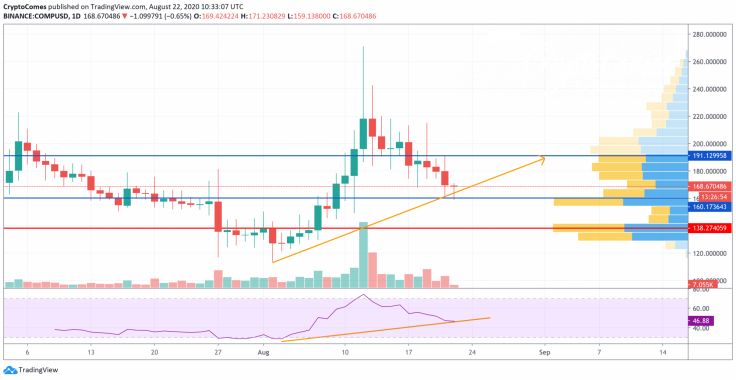 Looking at the daily time frame, Compound (COMP) has touched the far retest level from August 11th. It is unlikely that the bears will break it for the first time. This is why the bulls have a chance to bounce back the rate of the altcoin to $191 by the end of August 2020. Such a statement is supported by the bullish divergence on the Relative Strength Index (RSI). However, the trading volume should increase to make this scenario come true.