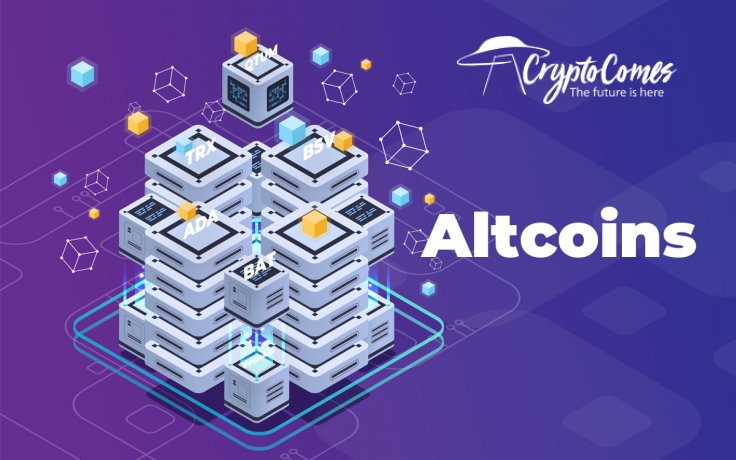 While the rate of Bitcoin and other top coins remains almost unchanged, the quotes of other altcoins are more fluctuated.  Almost all digital assets out of the top 10 are growing against BTC, except for Bitcoin SV, whose rate has declined by around 1% over the last 24 hours. 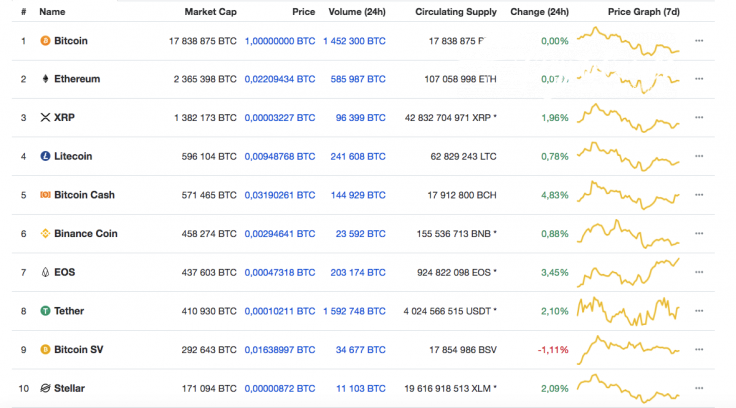 The technical picture of altcoins is looking the following way.

Even though the price of Bitcoin has dropped by 1% over the day, its rate has increased by around 65% since mid July.

On the 4H chart, BSV has got out from the bearish wave and now it moving toward the closest resistance at 0.018 BTC. The increasing trading volume confirms the upcoming bullish movement. However, this scenario will come true only if the falling MACD switched to bullish.

Tron’s rate has almost unchanged since yesterday, its price has increased by 0.5% over the past day.

TRX has been declining since the beginning of 2019 with slight bouncebacks. The current position is not an exception from the rule. In this regard, the coin is going to touch the level of 260 Satoshi with a further drop to 200 Satoshi. The decreasing trading volume supports our bearish scenario. 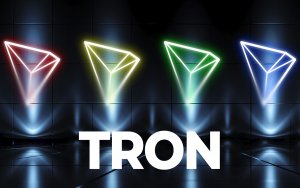 Cardano has been declining from the beginning of January until the first days of July. Then the trend has been changed from bearish to neutral.

Despite the low trading volume, ADA is not going to go below from its current level. The rate is likely to locate within the yellow corridor between the range of 520 Satoshi and 635 Satoshi. The rising MACD indicator confirms the absence of further price drops.

Although QTUM has increased by around 6% over the last 7 days, its long-term picture remains bearish.

On the 4H chart, QTUM has been trading sideways since July 11 with slight price fluctuations. Concerning the nearest price forecast, the rate is likely to increase and reach 0.000335 BTC, followed by a further decline to 0.0003 BTC.

Our earlier BAT price prediction is coming true, as it is approaching the level of 2500 Satoshi.

Analyzing the chart, BAT is likely to go up which is confirmed by the increasing RSI indicator. The rate might reach the resistance at 2800 Satoshi. So, if it happens, the trend will be changed from bearish to bullish.

Vechain has been trading in an uptrend since July 15. However, the coin has not got out from the bearish mood yet

On the 4H chart, VET is located on the verge of the overbought area of the RSI indicator, suggesting the upcoming price decline. The low trading volume also confirms the drop, which likely occurs to the nearest support at 55 satoshi. 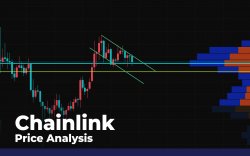 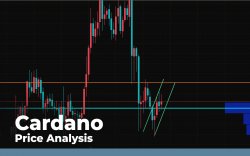 Denys Serhiichuk
1 day ago
1 day ago 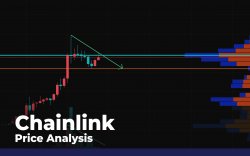