Facebook Twitter Telegram Copy URL
Against the increasing rate of Bitcoin, altcoins are not staying aside from the market. Our price analysis explains which altcoins to choose to make a profit against BTC 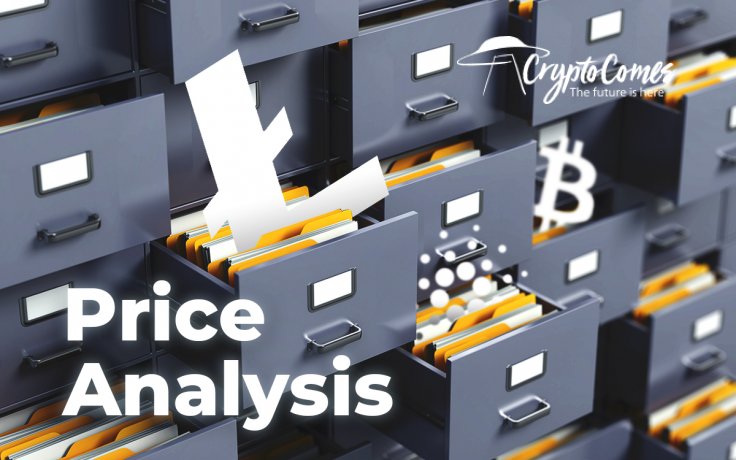 Thursday, July 18 has started with the growth of major altcoins against the US Dollar. However, the price of some assets are increasing even more in correlation to Bitcoin. Respectively, the dominance index of BTC has fallen and now makes up 65.3%. 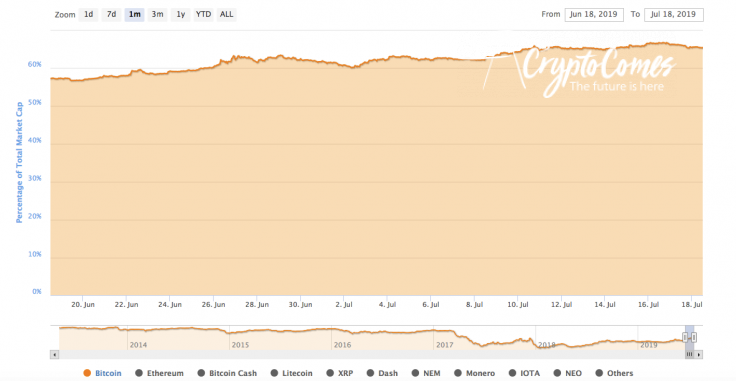 Regarding the technical analysis, the picture is looking the following way.

Our earlier Bitcoin Cash prediction came true, as the coin confirmed its bullish trend to the nearest resistance at 0.03050 BTC.

Analyzing BCH against Bitcoin on the 1D chart, the asset is still located under bearish tendencies, which is confirmed by the declining MACD indicator. The nearest scenario is a consolidation in the yellow corridor between 0.028 BTC and 0.035 BTC. The price is unlikely to go higher due to the absence of traders and low trading volume.

Litecoin is the biggest gainer, as its price has increased by around 15% over the last day, which is the biggest index compared to other top 10 coins.

On the 1H chart, LTC remains bullish trend and might reach the vital resistance at 0.01 BTC soon. The rising line of the RSI indicator confirms such a scenario. On the other hand, Litecoin might retest the support at 0.009095 BTC before moving to new highs. 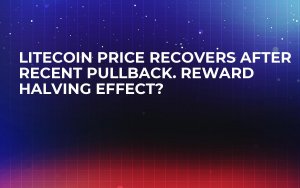 Cardano is showing similar patterns to Bitcoin Cash, as its rate has increased by only around 1% over the last 24 hours.

ADA is located neither under bullish, no bearish mood. In terms of the nearest price scenario, traders may expect Cardano price in the range between 600 and 565 Satoshi. The MACD indicator which is in a sideways trend confirms such a forecast.

The price of ADA is trading at 581 Satoshi at the time of writing.