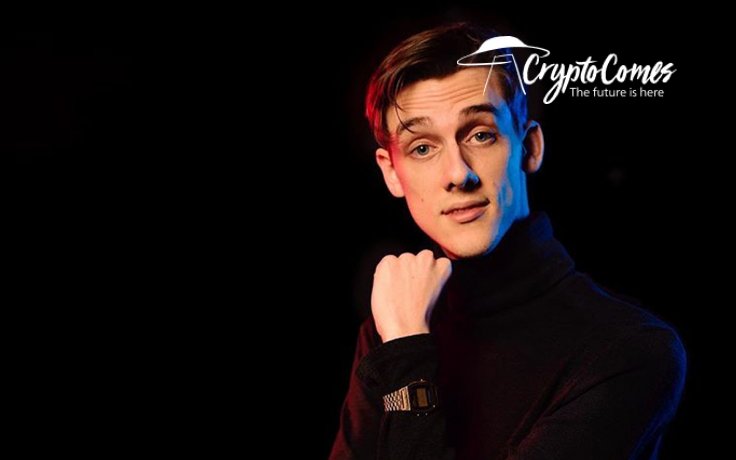 YouTuber Matt Watson, who created the "SuperMega" channel together with fellow game commentator and sketch producer Ryan Magee, recently took to Twitter to ask his 357,700 followers about cryptocurrency:

Anyone wanna help me with bitcoin? I started recently and I’m super into it. NO TROLLS!!!!! NONE!!

In a separate tweet, Watson claims that, apart from Bitcoin (BTC), he has already dipped his toes into Ethereum (ETH), Chainlink (LINK) and Kyber Network (KNC).

Celebrities get on the crypto hype train

Bitcoin's rallying to a 13-month peak and altcoins of the likes of LINK updating their lifetime highs has naturally reignited the general public's interest in crypto.

As reported by CryptoComes, Barstool Sports founder Dave Portnoy recently started shilling LINK and an obscure altcoin called Orchid (OXT) shortly after finally getting into BTC during a meeting with the Winklevoss twins.

Socialite and businesswoman Paris Hilton drew a cat and ended up auctioning her painting for $17,000 worth of ETH last week. 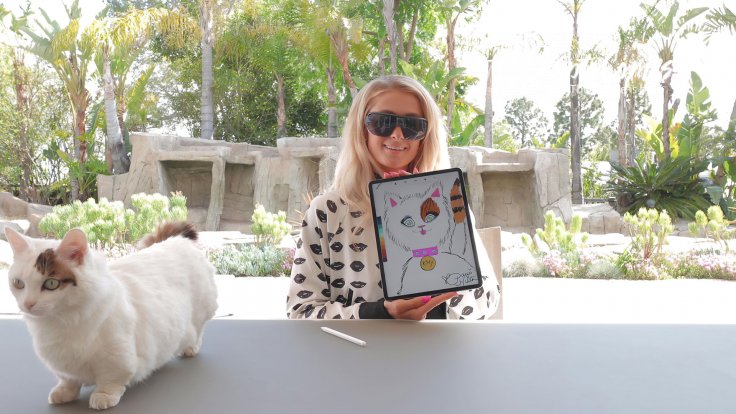 Back in May, when Harry Potter author J.K. Rowling casually asked Crypto Twitter about Bitcoin, she became inundated with messages from cryptocurrency cheerleaders.

The crypto space is, however, far from reaching the peak craze of January 2018, when pop star Katy Perry was sporting her "crypto claws" on Instagram.

While many prominent YouTubers have embraced cryptocurrency, the video streaming giant has had rather complicated relationships with the industry.