Facebook Twitter Telegram Copy URL
Crypto trader Joseph Yabwa from TradingView has shared a forecast, saying that XRP is likely to drop to $0.10 after surging to the $0.23 price mark 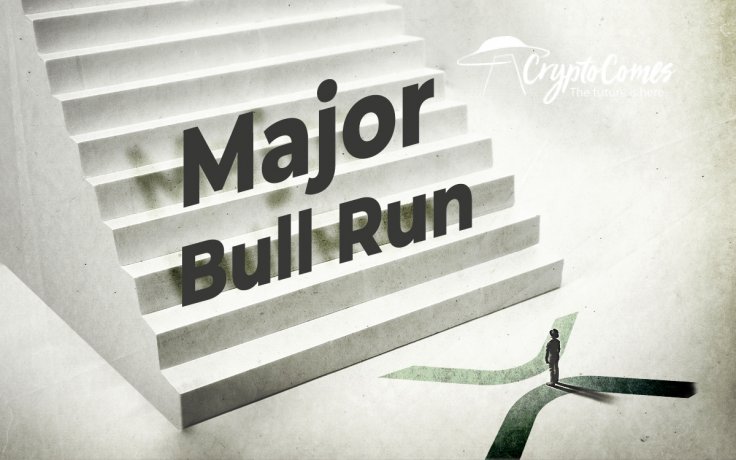 Joseph Yabwa from TradingView platform has published a forecast regarding the XRP price behaviour in the coming few weeks. According to it, XRP is in for a major bull run after it falls to $0.10.

‘I can see the market going higher’ but…

Joseph Yabwa has written that the XRP price is likely to increase – towards the $0.23 mark, as per the chart he published.

However, the trader stated that this movement would be part of the long-term 3-wave corrective pattern, according to which XRP now needs to show a rise and then a decline. 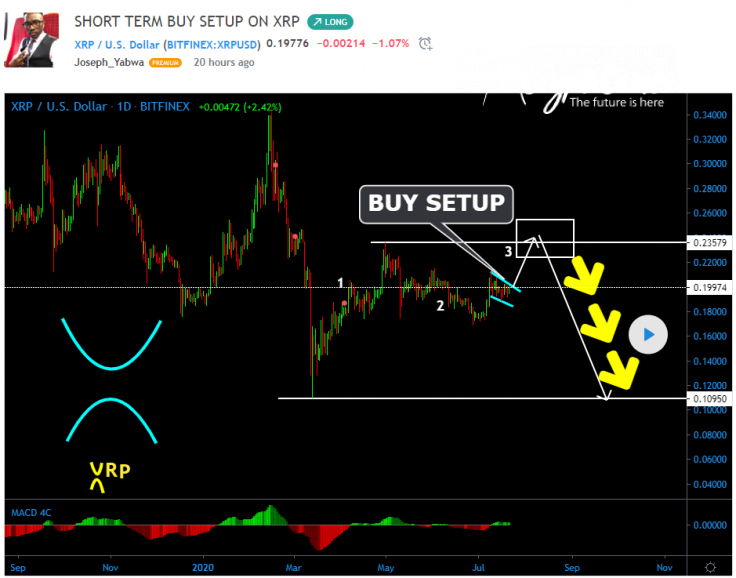 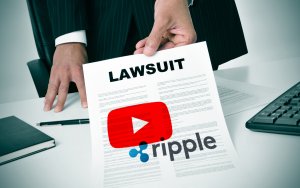 The trader mentioned in his analysis that XRP may start on a major bull run after it hits the $0.10 low and completes the 3-wave corrective pattern.

“I can see the market going higher in the next couple weeks, however that move will only end up completing a 3 wave corrective pattern which will bring fall resumption before the major bull run begins.”

Since early July, the fourth most popular crypto XRP has been trading in a higher range that previously – this time after rising from $0.18 to $0.20. 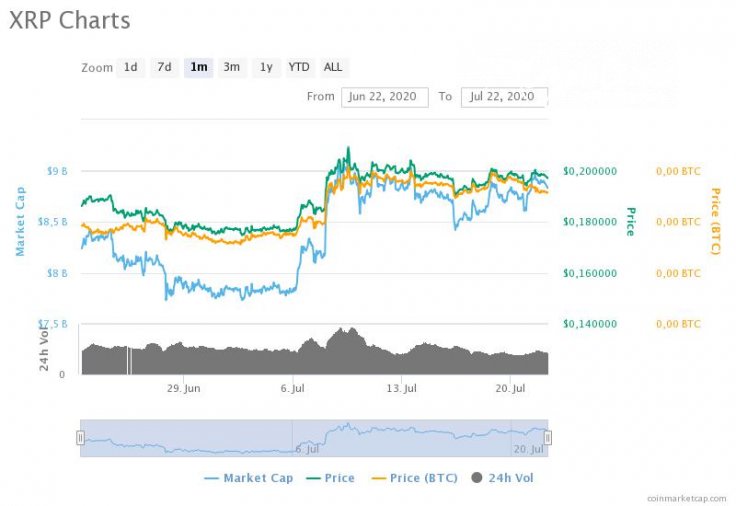