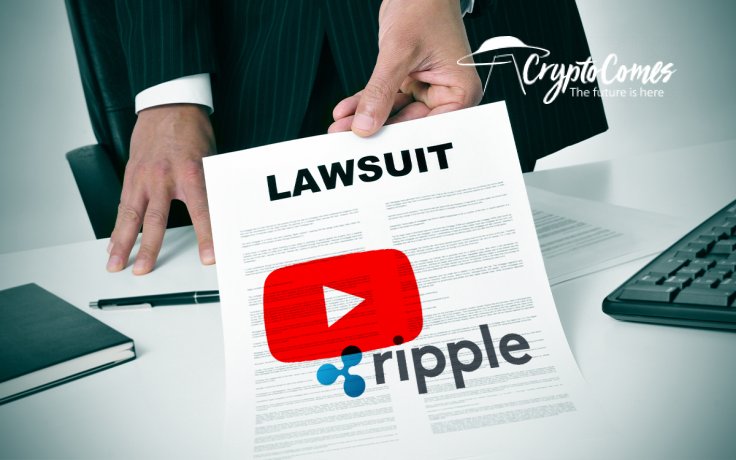 In the new filing, YouTube states that it did not contribute to scams' proliferation on its platform. A company spokesperson claims that YouTube swiftly deals with such violations:

"We take abuse of our platform seriously and take action quickly when we detect violations." 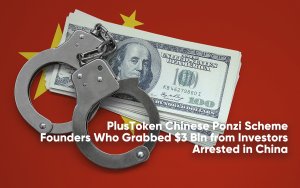 Back in April, Ripple took YouTube to court after the latter allegedly ignored its multiple requests to crack down on compromised accounts that were used to lure XRP holders into participating in giveaway scams.

One of them even managed to get verified, but YouTube denies that it broke the law by unwittingly doing so.

By impersonating Ripple CEO Brad Garlinghouse, scammers were able to steal thousands of dollars worth of XRP from gullible viewers.

Garlinghouse, whose reputation took a hit because of bogus live streams, even received death threats from victims. YouTube, however, insists that it was not responsible for faking the CEO's identity.

YouTube’s whole argument revolves around Section 230 of the Communication Decency Act, which was passed in 1996 to provide protection to then-nascent internet companies against liability for user-generated content.

Free internet speech is one of the main reasons why the likes of Google and Facebook have become the giants they are today.

The Ripple suit poses a threat to this highly-contested legislation, which recently faced severe scrutiny from conservative lawmakers (including Texas Senator Ted Cruz) who believe that social media companies now wield too much power.