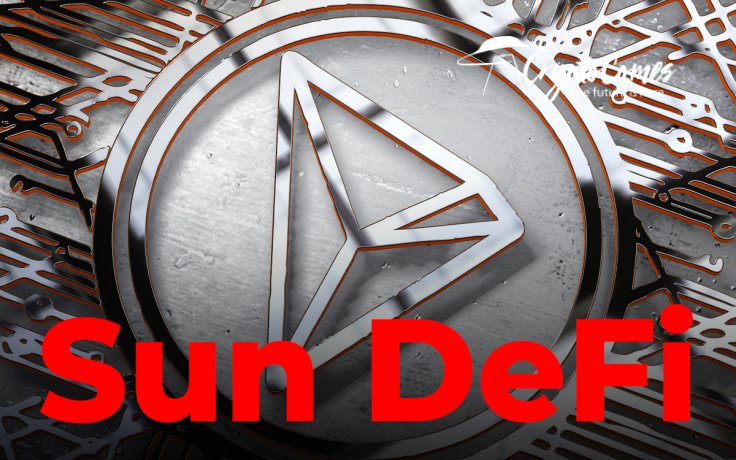 Amidst the ongoing frightening crypto bloodbath that has already erased all August gains for major assets, only nine non-stablecoin tokens from the Top 100 are in the green zone. The undisputed top gainer of September 3, Tron (TRX), has achieved a crucial milestone.

"Flippening" in a time of carnage

Justin Sun, CEO and founder of the Tron Foundation (TRX), has announced today that TRX has surpassed its rival EOS in terms of net market capitalization. To celebrate the victory he attached a screenshot from Binance's CoinMarketCap rankings.

🔥The market cap of #TRON has exceeded that of #EOS.#TRX $TRX pic.twitter.com/czWnvWzNHD

According to his snapshot, in a moment, the net market capitalization of Tron (TRX) was $2.78 bln, while the total price of all EOS tokens was $2.77 bln. At press time, due to correction, Tron (TRX) is beating Eos (EOS) by a trivial $52 mln, according to CoinGecko independent analytical service.

Tron (TRX) and Eos (EOS) are the two most popular platforms for decentralized application onboarding outside of the Ethereum (ETH) realm. In 2020, Tron (TRX) surpassed EOS for the first time in terms of the quantity of dApps launched and number of active dApps.

Nowadays, as per statistics provided by DappRadar, Tron (TRX) has onboarded 711 dApps while Eos (EOS) managed to attract 553 applications. Mostly, EOS is utilized by games while Tron serves as a platform for betting, high-risk gambling instruments.

DeFi debut of Tron Foundation (TRX) may be behind the victory

On Sept. 1, Tron Foundation has announced that its community-driven decentralized financial ecosystem Sun Market has commenced operations. Today the results of its security audit are released by Slow Mist top-notch cybersecurity provider.

It is not the first Tron Foundation (TRX) attempt to boost interest to its products amidst the insane DeFi euphoria. As covered by CryptoComes previously, the introduction of Tron's first DEX JustSwap immediately resulted in a price spike. 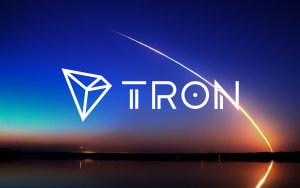 Due to a well-designed combination of marketing and development efforts, the TRX price is witnessing sustained growth for almost two months in a row: it has almost doubled since late July 2020.