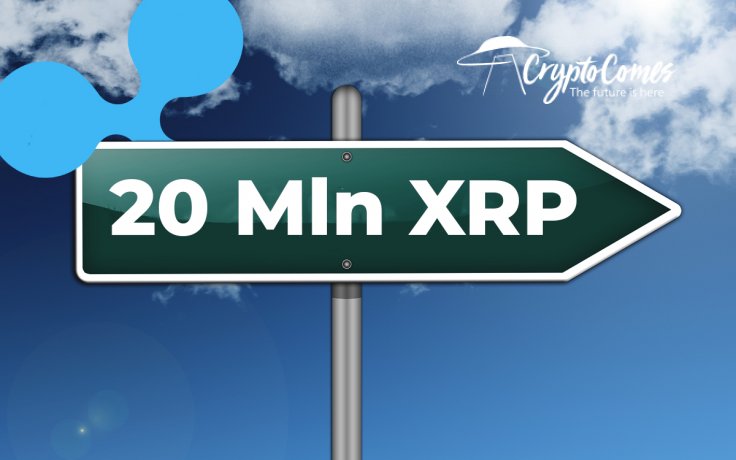 Ripple has transacted 20 mln XRP, as per tweets published by XRPL Monitor, a Twitter account that tracks down all XRP transfers.

Half of it, according to the data, was sent to Ripple's ODL corridor in Europe.

The San Francisco-based blockchain heavyweight Ripple has opened its pockets again to take out another lavish amount of XRP.

This time it was two lumps of 10 mln XRP each. The money was transferred from the RL18-VN wallet; as reported by CryptoComes previously, this is believed to be one of the few extra escrow wallets set up by Ripple.

Ten mln XRP went to the Bitstamp exchange based in Luxembourg; this is also the platform that serves as Ripple's European ODL corridor.

The other half of the XRP transacted was sent to another Ripple address linked with RL18-VN. 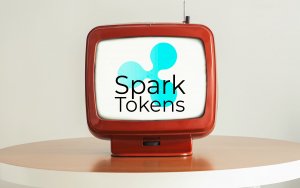 A short while ago, the most popular dollar-pegged stablecoin, Tether (USDT), again exceeded XRP by market cap value and pushed it back from the third position on CoinMarketCap.

Recently, as Bitcoin has been sliding down from the $11,000 zone down to the $10,000 area (with a brief visit just below it), altcoins, including XRP, have also been declining.

However, XRP has been in decline since Aug. 18, when it began losing its $0.31 level. At press time, the fourth-ranked cryptocurrency is changing hands at $0.2350, as per data shared by CoinMarketCap.