Facebook Twitter Telegram Copy URL
A company director who was promoting OneCoin in Singapore has been hit with a S$100,000 fine 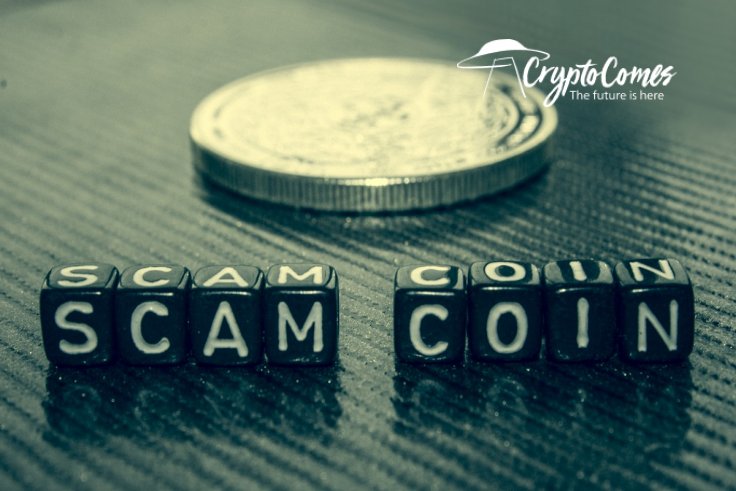 Fok Fook Seng, a 51-year-old company director from Singapore, has been hit with a S$100,000 ($71,763) fine for actively advertising a multi-level marketing (MLM) scheme, CNA reports.

It is worth noting that court proceedings are still underway as of June 2, and Lim Yoong Fook, another businessman involved in the promotion, is yet to be fined.

👉 MUST READ Urgent Notice: XRP Holders Should Know About This New Phishing Scam That Impersonates Ripple 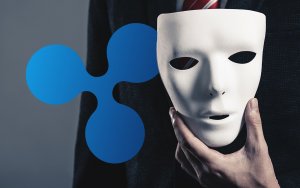 Together with his 47-year-old accomplice, Fok was charged back in April 2019 with promoting MLM (Lim faced two offenses for incorporating a company in the process).

In 2016, Fok joined Lim to run the ‘OneLife Network Global Compensation Plan’ initiative that was started one year earlier.

Singaporean police claim that they were looking for new members with the help of a Facebook page:

‘As of June 2017, there were 1,180 members in Singapore and other countries under his main account due to his own referral efforts and that of his team members.’

All buyers were allegedly able to get free tokens that would allow them to mine the fraudulent token.

Ignatova was able to steal close to $4 bln with the help of her fraudulent cryptocurrency before disappearing.

Cryptocurrencies remain unregulated in Singapore, which is why the country’s police recommend not to deal with them.