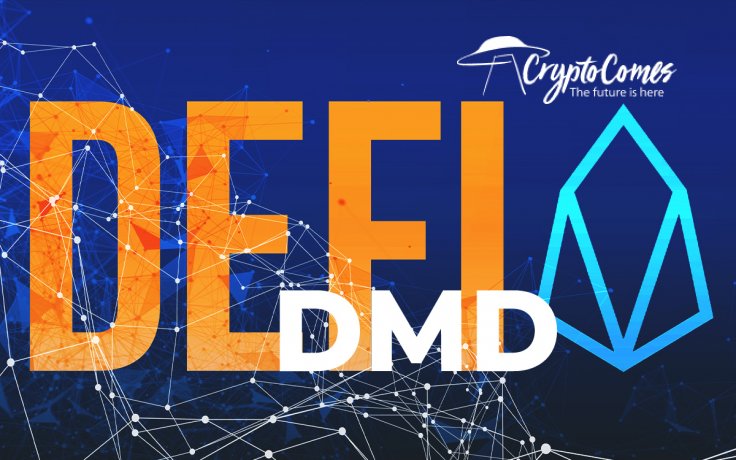 One of the first "yield farming" protocols based on EOS.IO open source software, DMD.Finance, has released a meaningful announcement about its token, DMD.

According to the official statement by the DMD.Finance product team, the multi-signature authorization feature will be implemented into the DMD token contract. This novelty improves product security and transparency and is introduced by DMD engineers as a response to "community" concerns.

Team contributors also shared updates on some aspects of token distribution. They reported that 5,000 DMD allocated to product developers will be issued to eosdmd4pools, liquidity providers of the protocol.

Also, another portion of 5,000 DMD—designed to organize governance referendums—will be controlled by all participants in the multi-signature infrastructure. 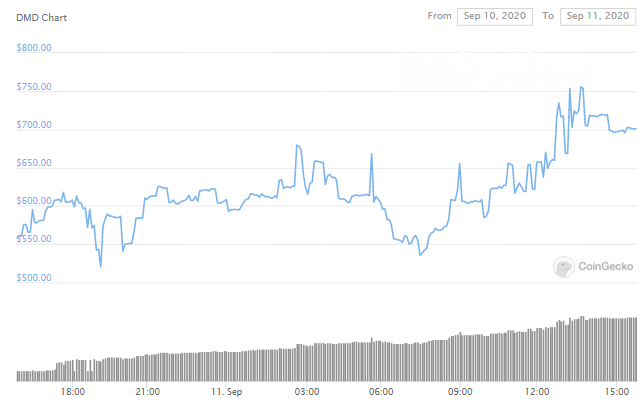 This announcement was followed by a DMD price spike to a new all-time high above $750. At press time, it is changing hands at $700, or up 25.6% in 24 hours despite significant pullback.

DMD.Finance (DMD) is called "YAM on EOS." On Sept. 3, it was launched by EFi, pioneers of decentralized financial instruments that leverage the performance of the EOS blockchain.

Despite Ethereum's (ETH) still remaining the most popular decentralized application hosting platform and the most widely used DeFi protocol environment, its rivals EOS (EOS) and Tron (TRX) have no plans to surrender. 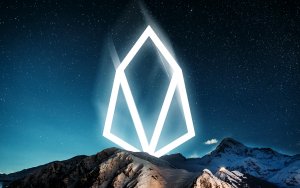 Despite being an early-stage product, DMD.Finance has contributed massively to this result. Also, independent analysts are impressed with the success of DeFi Network, DeFi Box and Equilibrium EOSDT decentralized applications based on EOS.IO software.