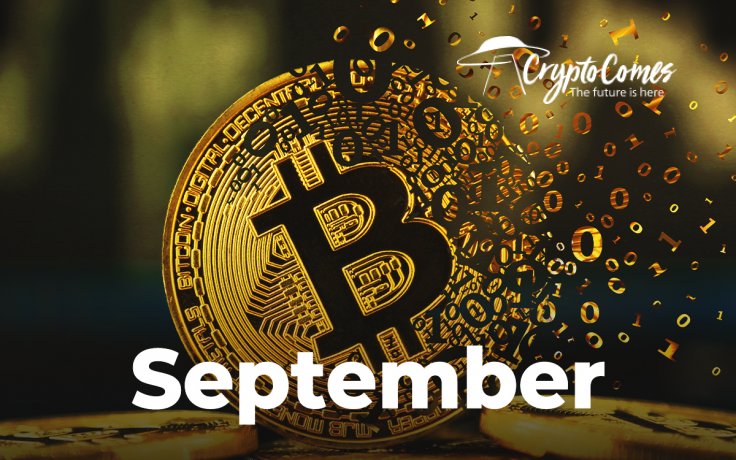 This September started out with an exhaustive carnage within the cryptocurrencies market. Some of the data shared by Mr. Avi Felman, a trader from the investment firm BlockTower Capital, unveil that it isn't a coincidence.

According to Mr. Felman, September historically results in sensitive losses for Bitcoin (BTC) holders and traders. He displayed statistics for the years 2014-2020. The first autumn month shows no mercy for the flagship cryptocurrency.

The table attached by Mr. Felman shows that September has resulted in double-digit losses for Bitcoin (BTC) three times. The king coin has managed to stay in green only twice back in 2015 and 2016. In both cases, this was prolonged by the splendid performance in October.

However, none of the five worst Bitcoin (BTC) months occurred in September. The average performance for Bitcoin (BTC) during the first Q4 months is -7.4% in 30 days.

By contrast, May is typically an overly bullish month for Bitcoin (BTC). It looks like the old stock trader's motto 'Sell in May and go away' works perfectly for the first crypto. In May 2017, Bitcoin (BTC) managed to showcase an unmatched 52.8% upsurge.

On-Chain Background of a Bloodbath

The last five days were painful for Bitcoin (BTC) bulls as their beloved asset erased all their monthly gains in a few hours. After another failed attempt to maintain above the crucial $12,000 level, BTC rapidly dropped 15%. This carnage had been indicated by two processes in the of miners and whales' segments.

When the free-fall had barely begun, the powerful Bitcoin (BTC) miners started to sell their rewards. As previously covered by CryptoComes, residents of Poolin, Slush Pool, and Hao BTC took profits between $11,300 and $11,400. 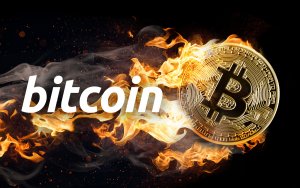 According to the service notifications Whale Alerts, more than $100M was also moved by Bitcoin (BTC) whales prior and during this painful price drop.