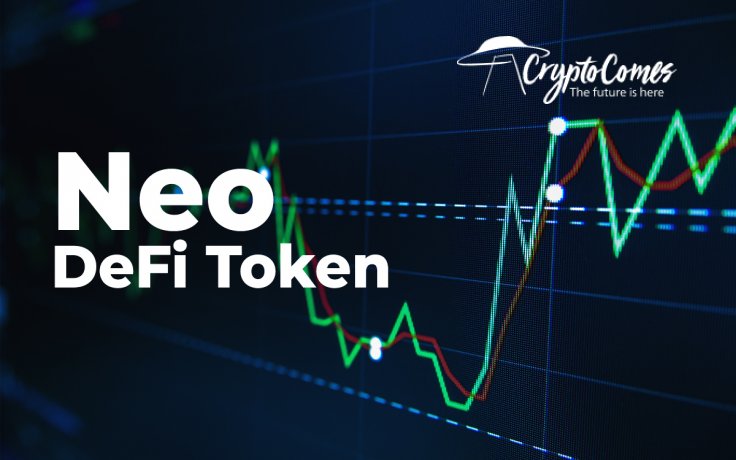 Staking for FLM is open now. Just claim and stake. No wrapping required for FLM.
Mint Rush 2 distribution kicks in in less than 30 minutes. https://t.co/Bb8mVBw8Id

New assets can be claimed by Flamingo Users within Mint Rush 2, a second airdrop round organized by the protocol's team. According to the official announcement, Mint Rush 2 acts as a way of expressing gratitude to the community as well as an instrument to test in-protocol swap infrastructure.

FLM token was also distributed to its first users through two initial exchange offerings. Cryptocurrency enthusiasts were able to purchase it on Binance Launchpad and OKEx Jumpstart. Once IEO was finished, FLM was added to the Binance and OKEx trading instruments toolkits.

On Sept. 25, the launch of the Flamingo Finance protocol was tarnished by a server failure that caused delays in Mint Rush token distribution. However, the product very quickly managed to get back on track and started to rise with meteoric speed.

It took only three days for Flamingo Finance to surpass the $1.6 bln level in total value locked while the first billion in TVL had been achieved by the protocol in 24 hours. 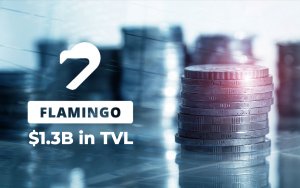 According to Neo founder Da Hongfei, Flamingo Finance has already established itself as the largest "non-Ethereum" DeFi. Also, Mr. Da highlights the project's cross-chain interoperability as one of its most striking features.

The interoperability allowed Flamingo to lift a portion of its liquidity from UniswapV2, the most popular Ethereum-based DEX. However, this process is far less impressive than SushiSwap's (SUSHI) "vampire attack."

As CryptoComes previously reported, the infamous SushiSwap (SUSHI) drained 70 percent of Uniswap's liquidity, or $1.3 bln, in less than 48 hours.