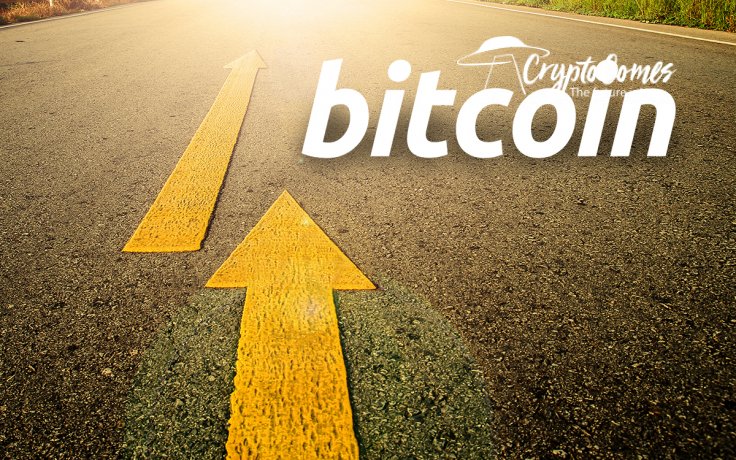 Evan van Ness, a member of ConsenSys and an editor with Week in Ethereum News media, noticed a historic 'flippening' in terms of daily trading volumes for Bitcoin (BTC) and Ethereum (ETH).

Another Day Another 'Flippening'

According to a screenshot shared by Mr. Van Ness, Ethereum (ETH) surpassed Bitcoin (BTC) in terms of a 24-hour trading volume on August 14th, 2020. During the day of splendid Ethereum (ETH) price upswing, traders bought and sold $2.45B in Ethereums.

One more little flippening that presages The Flippening.$ETH passes $BTC in trading volume

The flagship cryptocurrency showcased $2.42B in daily trading volume, which is almost 1.26% less than the result of its competitor.

The screenshot shared by Mr. Van Ness displayed the statistics provided by the leading analytical team Messari. It also demonstrates that Bitcoin's dominance dipped below its psychological level of 60% again. This in turn, injected new life into the 'altcoins' season' bullish narrative.

Mr. Van Ness admitted that this milestone is only a small 'flippening' on the verge of a large one.

It was the decentralized cryptocurrency exchange Uniswap V2 that managed to surpass the centralized trading veteran Bitstamp in terms of daily trading volume, showcasing a breathtaking result of almost $200M.