Facebook Twitter Telegram Copy URL
Bitcoin's (BTC) implied volatility has spiked in line with its price upmove, but is getting back to normal levels 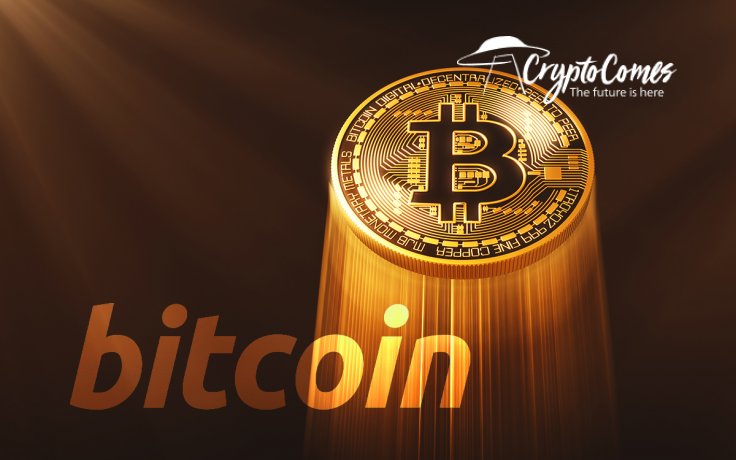 The ongoing bullish run of the flagship cryptocurrency had initiated an upsurge of its implied volatility. However, this indicator has returned to normal numbers, according to the calculations of Skew analysts.

Bitcoin (BTC) volatility is back to normal

Skew analytical group, tasked with the on-chain analysis of the cryptocurrencies markets, unveiled up-to-date statistics regarding Bitcoin (BTC) volatility dynamics. It appears that Bitcoin's (BTC) implied volatility, or predicted movement of its contract rate, has almost returned to its early July levels.

The spike in #bitcoin implied volatility has been quickly dismissed pic.twitter.com/u57S9WGZ90

Moreover, the six-month implied volatility is lower than it was before the rally. The one-month and three-month indicators have also absorbed the spike.

In the mid-term perspective, this may mean that the current Bitcoin (BTC) price is comfortable for the market. The level above $11,000 may hold for a long time, and this fact is accepted by market participants.

With the ongoing splendid performance of top crypto assets, the majority of strong-willed HODLers see their positions positively. As covered by CryptoComes, Glassnode analysts revealed that the total number of "Bitcoin millionaires"—i.e., the addresses in the Bitcoin (BTC) network that hold over $1,000,000 each—surpassed 18,000. 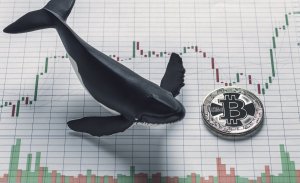 The same Glassnode team repeatedly highlighted that HODLers are being aggressive and show no signs of capitulation, which may be interpreted as a positive indicator.

The situation in the Ethereum (ETH) realm looks quite similar. More than 73.1% of Ethereum (ETH) addresses are in the green zone amidst its price rally. The second cryptocurrency celebrated its fifth anniversary with an enormous 57% monthly upmove.

That said, the ratio of "positive" addresses exceeds the two-year high level and is still surging.