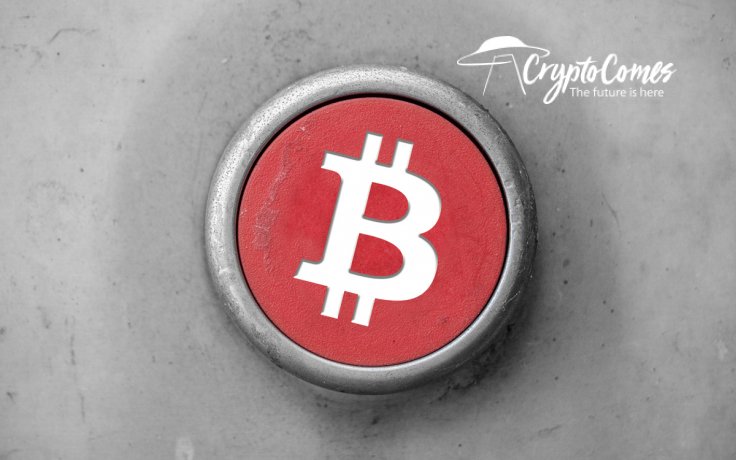 Christmas Bitcoin (BTC) upsurge over $24,500 brought some bad news for bears. In the last 24 hours, the Bitcoin (BTC) short/long liquidation ratio was 9:1.

$80 million in short positions are liquidated, Binance and BitMEX bears suffer the most

According to multi-purpose analytical dashboard Cryptometer, in the last few hours Bitcoin (BTC) markets witnessed the massive liquidations of short positions. It means that those who bet against Bitcoin's (BTC) price upsurge have seen their positions vanish.

The excitement of traders before the "Santa Claus rally" or "Christmas rally" was really electric: according to on-chain derivatives analysts at Skew, Dec. 24 witnessed the lowest trading volume in the last 10 days.

This week was the most active for the Bitcoin (BTC) market in terms of aggregated open interest. For the whole week it is staying above the whopping $8 billion level. On Dec. 22, Bitcoin futures OI touched the $8.8 billion level. OKEx was responsible for $1.4 billion of this massive amount.

In 2017, the historic Bitcoin (BTC) upsurge to $20,000 gave birth to the "Santa Claus Rally" meme in the crypto segment. Meanwhile, December is very far from being the most bullish month for Bitcoiners (BTC). 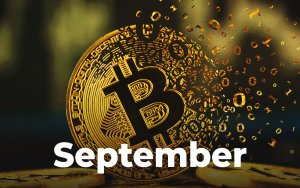 Out of the last eight years, Bitcoin (BTC) closed the last month of the year in the red zone. At press time, Bitcoin (BTC) is up 32 percent since Dec. 1, which is almost similar to the insane month of December of 2017.