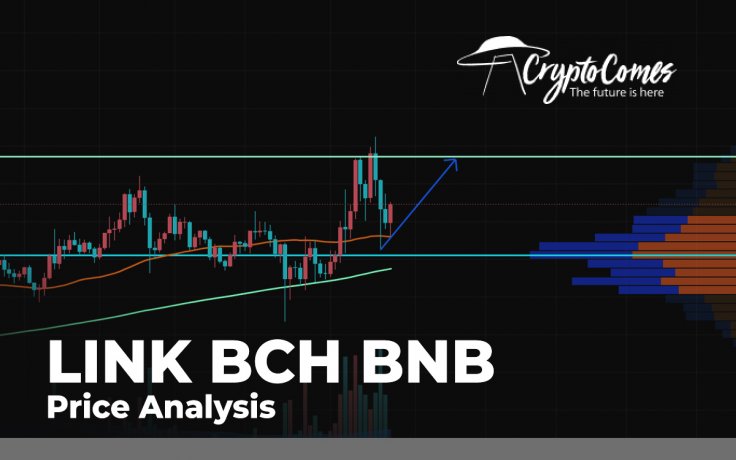 The cryptocurrency market is trying to recover from the recent drop. However, most of the coins are still in the red. Mainly, Ethereum (ETH) is the biggest loser, dropping by almost 5 percent. As such, the market capitalization index remains at the same makes up $939 billion.

Chainlink (LINK) could not sustain its growth and faced a correction as well as most of the top coins. Its price has fallen by 1.35 percent over the last 24 hours. 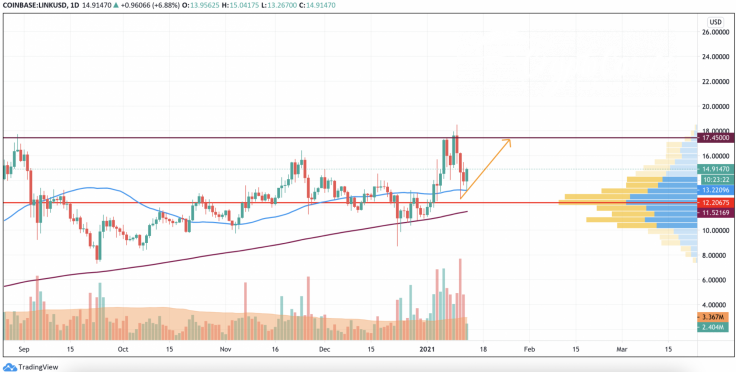 Despite the correction, Chainlink (LINK) has growth potential in the short-term. The altcoin has accumulated enough firepower to retest the nearest resistance at $17.45. However, such a move should be considered as a part of a correction, not as a scenario of updating previous peaks.

Bitcoin Cash (BCH) is the top "gainer" today as its price has fallen by only 0.14 percent since yesterday. 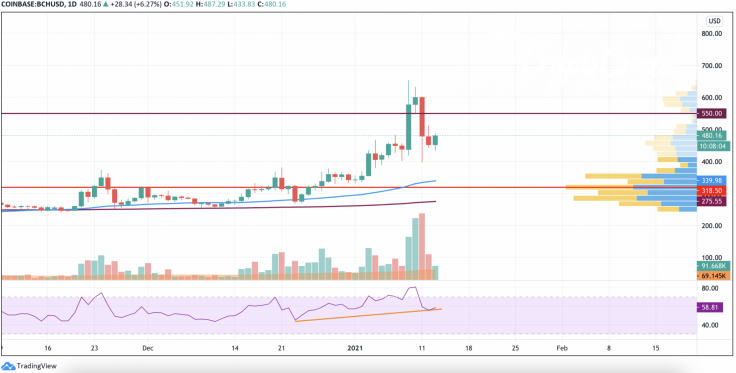 After taking a look at the daily chart, it becomes clear that Bitcoin Cash (BCH) is about to return to the resistance at $550. Bulls have seized the initiative in the short-term perspective as the price of the coin did not go below the vital $400 mark. 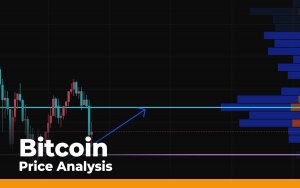 Also, the selling trading volume is low, which means that bears are losing their momentum.

Binance Coin (BNB) is the biggest loser, with the price of the native exchange token dropping by 1.75 percent.

Binance Coin (BNB) is not an exception from the rule as it is also bullish in the short-term case. The coin has bounced off the MA 50, which confirmed the bullish momentum. All in all, BNB may get to the resistance at the $40 level by the end of the week.