Facebook Twitter Telegram Copy URL
Have the top altcoins found their support zones, and are they ready to rise? 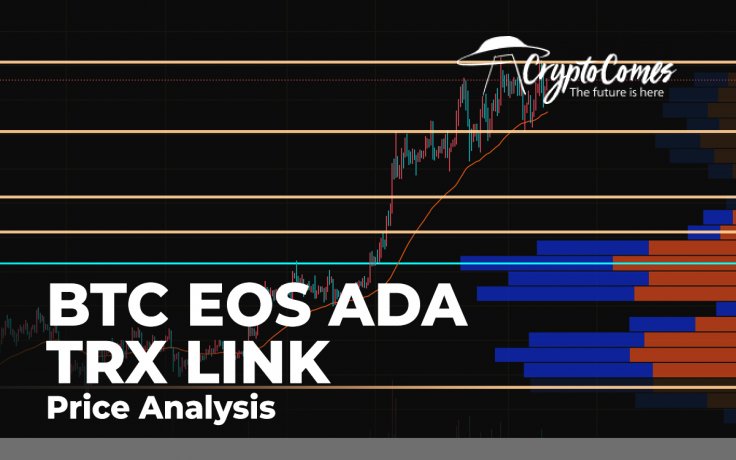 The situation on the cryptocurrency market is neither bullish nor bearish as some of the coins have already returned to the green zone, while others continue under sellers' pressure. 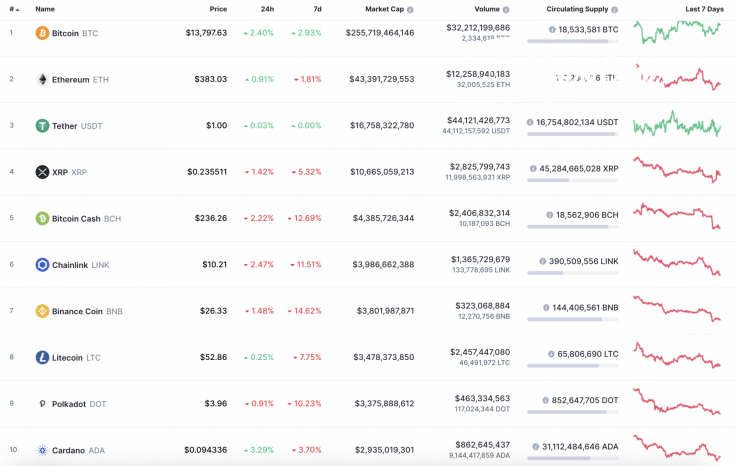 The preponderance of forces in yesterday morning's confrontation between bulls and bears at the level of the four-hour EMA55 was on the side of buyers, and the Bitcoin (BTC) price has recovered in an upward channel. 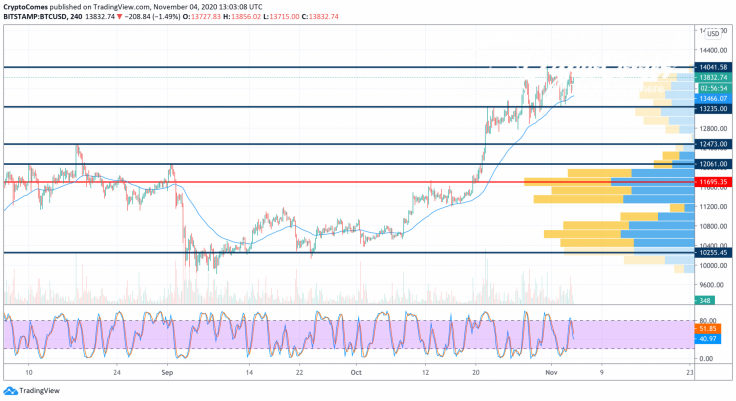 Before the end of the day, the pair consolidated around $13,600, and tonight the recovery continued to the zone of the annual maximum.

👉 MUST READ BTC, ETH and XRP Price Analysis for November 3 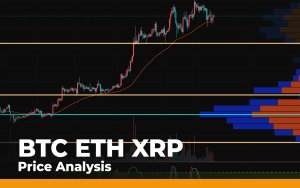 The growth took place at medium volumes, but it was not possible to update the maximum until morning. If today bulls increase the volume of purchases, then the annual record of the BTC price can be expected in the area of $14,400.

The rate of EOS is almost unchanged over the last 24 hours. The rate of altcoin has declined by only 0.01%. 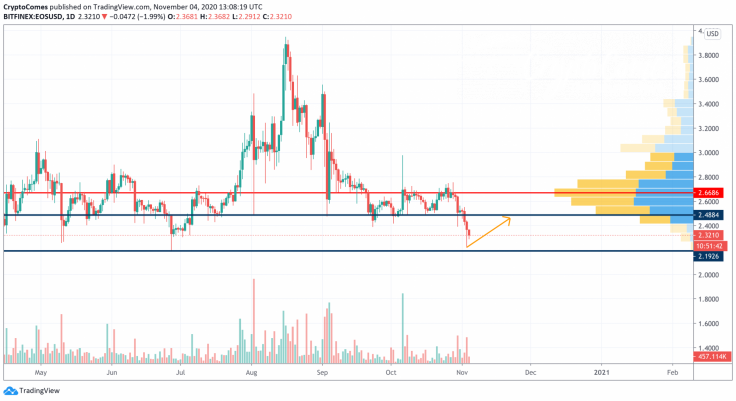 On the daily chart, EOS is located under bearish sentiments; however, a bounceback may happen soon. The crypto is approaching the support level and bears are unlikely to break it for the first time due to a low liquidity level. In this case, traders may expect short-term growth to the resistance at $2.48, followed by a further price drop.

Cardano (ADA) is the top gainer today. The price of the altcoin has increased by 3.29% since yesterday, while the price change over the last week has made up -3.70%. 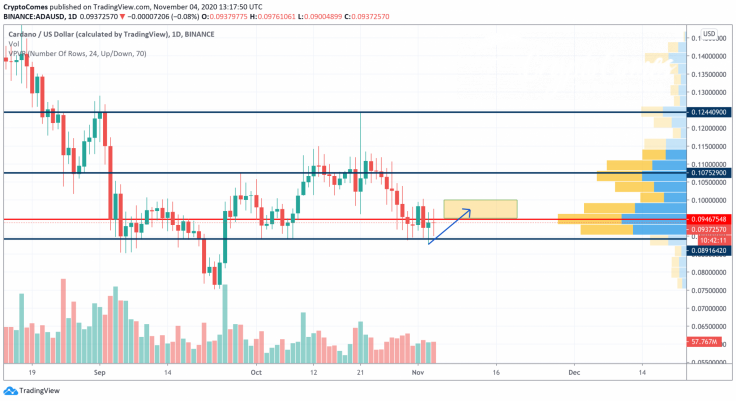 According to the technical analysis, Cardano (ADA) has found support at the level of $0.089. Even though the correction has not finished yet, the selling volume is declining, which means that bears lack the power to push the price of the coin deeper. That is why the more likely price action is consolidation in the range of $0.095-$0.10 within the next few days.

Tron (TRX) is also located in the bullish zone. Its rate has risen by almost 1% since yesterday. 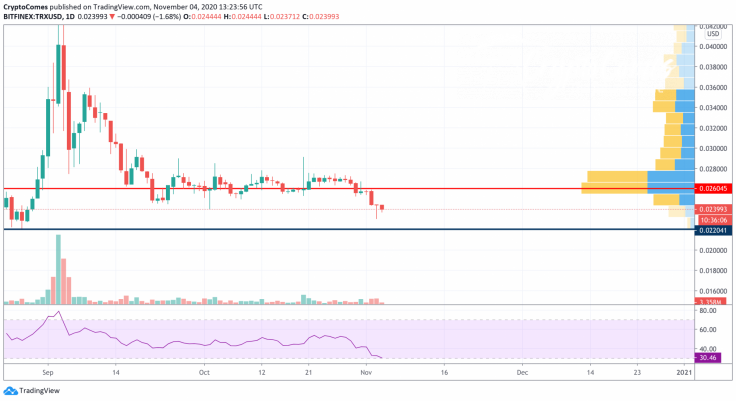 TRX has almost reached the oversold zone according to the Relative Strength Index indicator. Although the altcoin may get to $0.022, there is a high chance of seeing a false breakout of that level. If that happens, the pullback may be to the resistance at $0.0260. Moreover, there is a high concentration of liquidity focused there.

Chainlink (LINK) is the biggest loser today. The price of the sixth most popular crypto has declined by 2.47% over the previous 24 hours. 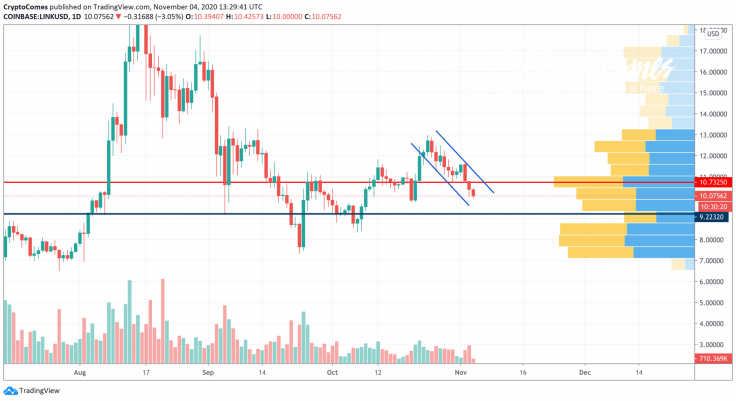 On the daily time frame, Chainlink (LINK) has not reached the reversal zone yet. Bears are dominating based on the increasing selling volume and high liquidity at the current levels. In the short-term perspective, the decline may continue to the support level of $9.2232, where a possible correction may start.