US Senators at Loggerheads with Facebook over Libra, but It’s Not About Crypto 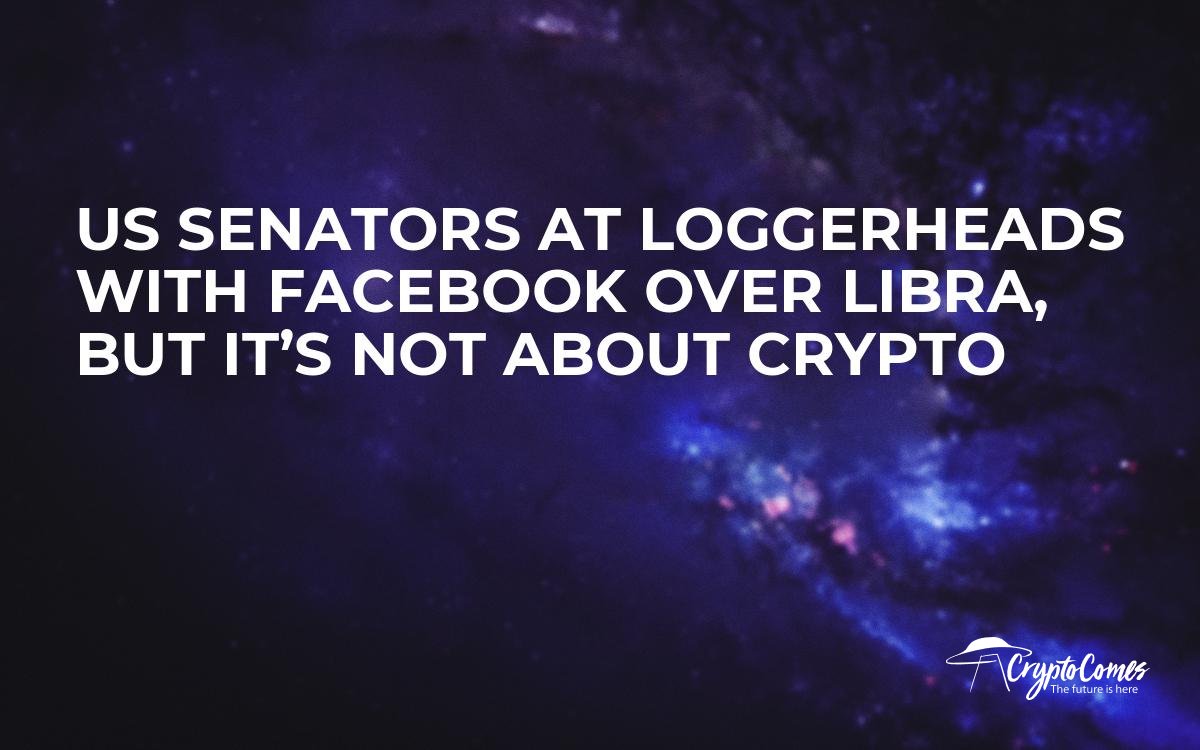 The recent US Senate hearing on Facebook’s Libra cryptocurrency has once again highlighted the tainted reputation of the social media giant.

The high-stake hearing was seen as an opportunity to remind everyone about the long list of Facebook’s scandals — from data collection to silencing political voices. Crypto, which was supposed to be the focal point of the conversation, seemingly remained on the sidelines.

Sen. Sherrod Brown (D-OH) was particularly tough on Facebook. The Ohio Democrat started his statement by calling the company “dangerous” and went on explaining why it is not fit to launch its own cryptocurrency.

Like a toddler who has gotten his hands on a book of matches, Facebook has burned down the house over and over, and called every arson a learning experience.”

His colleagues on both sides of the aisle were also concerned about the company’s crypto plans.

Libra has a fan

While it seemed like every US lawmaker expressed a certain degree of hatred for Facebook and Libra, there was one proponent in the room — Republican Pat Toomey of Pennsylvania.

He slammed the overwhelming opposition to Libra as “widely premature” and made a case for cryptocurrencies and Blockchain technology.

There are tremendous potential benefits in blockchain technology and cryptocurrencies. We should be exploring this.”

Still, he did question Marcus on whether Facebook plans to monetize its customers’ financial data. The company’s’ Blockchain chief said they he couldn’t think of any reason for Facebook to consider this.

Cover image via u.today
Subscribe to U.Today on Facebook, and get involved in all top daily cryptocurrency news, stories and price predictions!
#Cryptocurrency Regulation #US