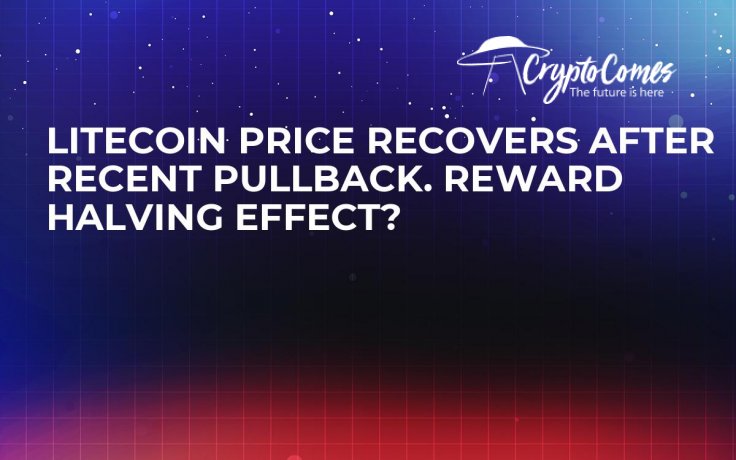 Litecoin, the fourth biggest currency by market capitalization, has just experienced a significant price pump, which allowed it to end up in the green territory.

Still, the coin’s price is well below the $100 mark on the brink of its reward halving event.

Just like any other altcoin, LTC was brutally hit by a major market sell-off. Its effect was so damning that the coin’s price tanked to $77, its lowest level since the beginning of May.

At the time of writing, the coin’s price is sitting at $93.05 after a 10 percent spike over the last 24 hours, according to CoinMarketCap data.

When it comes to the broader cryptocurrency market, it is slowly recovering in tandem. As of now, all top 10 coins by market capitalizations (save for Bitcoin) have managed to register positive updates on July 17.

Bitcoin also seems positioned to stage a comeback after touching $9,800. However, trader Josh Rager still claims that the BTC price is going to drop to $8,000 as it continues to move sideways.

After weeks of bleeding, it would take a significant amount of time for the crypto market to heal. However, Litecoin has an ace up its sleeve.

There is a strong possibility that Litecoin will keep recording new gains if investors start FOMOing in on the brink of the halving event that is scheduled for Aug. 5. 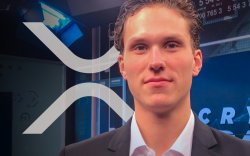 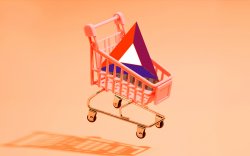