Facebook Twitter Telegram Copy URL
Prominent Bitcoin bull, Tom Lee from Fundstrat, shares data from his company’s analyst that promises a retracement soon, however, Bitcoin is still in the green 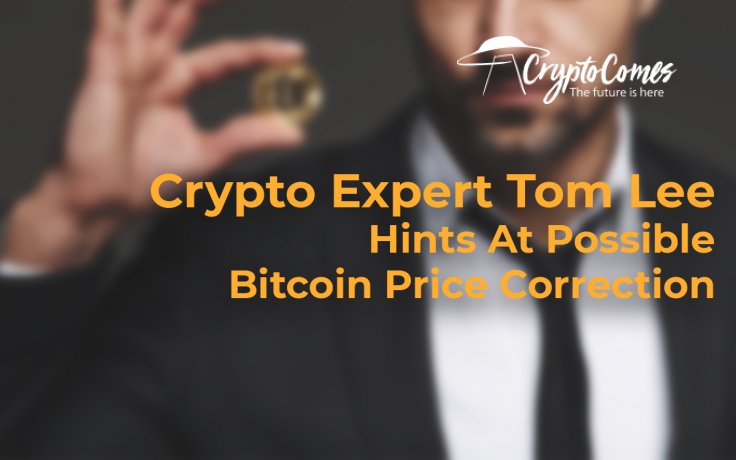 Technical analysts believe this pattern to be a reversal one.

NOT A FORECAST:
But our TA @rsluymer says there is no such thing as a ‘triple top’

Last week, Tom Lee also said that his trading target for Bitcoin would be $10,200 and then he would sell.

Experts believe that the major reason for the BTC growth recently is the launch of Libra coin promised by Facebook social media giant.

The coin is pegged to fiat and has such behemoths as Uber, PayPal, Visa and others among its investors.

Previously, Tom Lee and Tyler Winklevoss, one of the ‘crypto twins’ and a co-founder of the Gemini exchange, expressed a view that after breaking through $10,000 Bitcoin price would easily reach $15,000 fueled by FOMO that is getting stronger in the market.