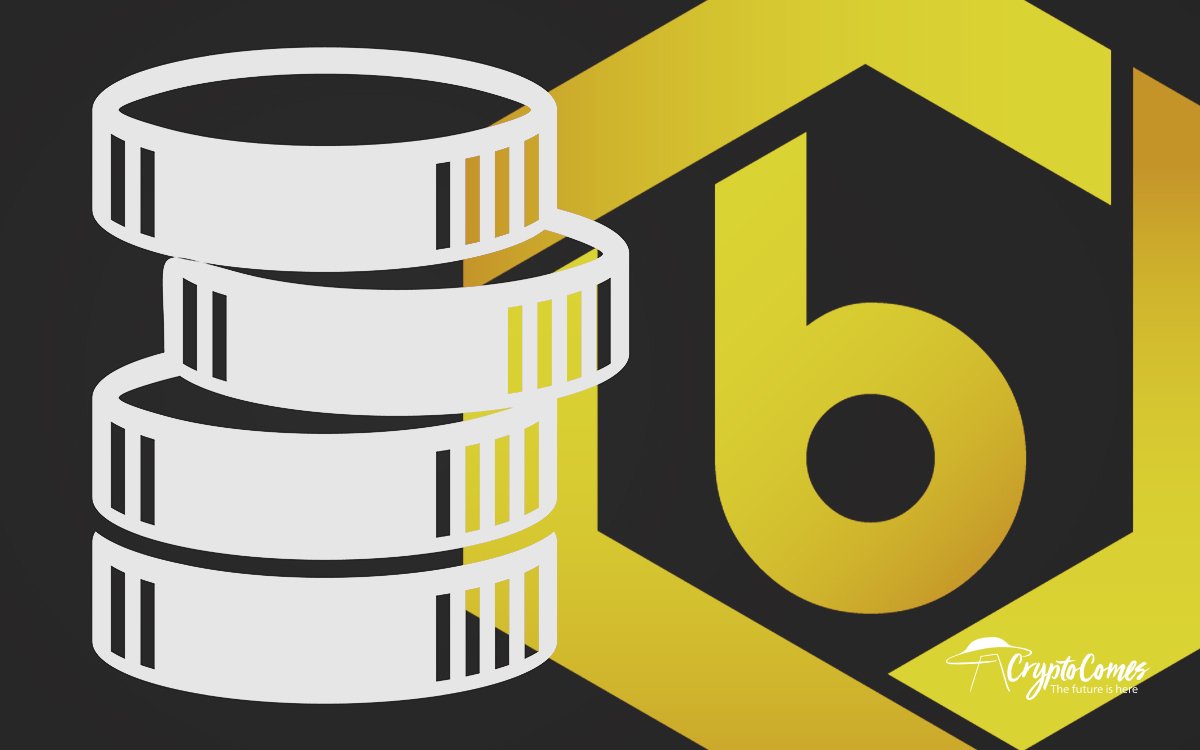 On June 27, the Singapore-based Bitrue crypto trader was attacked by hackers and lost over $4 mln in XRP and ADA of user funds.

The exchange went offline, promising to compensate customers their losses in full. Now, the exchange announces that it is ready to go back to crypto trading.

UPDATE: Our web service is back to normal now that we have added more resources to deal with the increased traffic. You should no longer have any issues logging in to the exchange or accessing Power Piggy.

Bitrue is back on the air

In a recent Medium post, Bitrue has announced that deposits and withdrawals are open for customers after the ‘post-hacking break’ and investors may resume trading.

After the security breach on June 27, a loss of 9.3 mln XRP and about 2.5 mln ADA was found, totalling over $4 mln. As the Medium post says, half of that amount was transferred to private crypto vaults. The hacker sent the other 50 percent to major exchanges – Bittrex, Huobi, Exmo.me and a few others.

Bittrex, along with ChangeNOW and Huobi blocked the crypto at once in their wallets – that amount was about $1.35 mln. These funds will be transferred back to Bitrue soon after the exchange finishes working with the Singapore authorities which have also been notified about the hack.

After that Bitrue will have to recover the remaining $1.89 mln of the stolen user funds and $1.26 of crypto grabbed by the hacker from Bitrue’s wallet. The Medium post assures that the crypto lost by its users had been insured and reimbursed from Bitrue’s hot wallet.

Native token about to launch

Following the example of Binance and KuCoin, Bitrue has released its own tradeable coin – Bitrue Token (BTR) – that was planned to do on July 4 23:59 (GMT+8).

Binance Coin (BNB) is currently holding place 7 on the CoinMarketCap scale and is trading at $33.20.

The crypto exchange provides BNB with additional liquidity by using the coin in various charity projects and using it to fuel initial exchange offerings that take place on Binance LaunchPad.

This year, BNB has demonstrated a substantial growth compared to other top-ten assets.