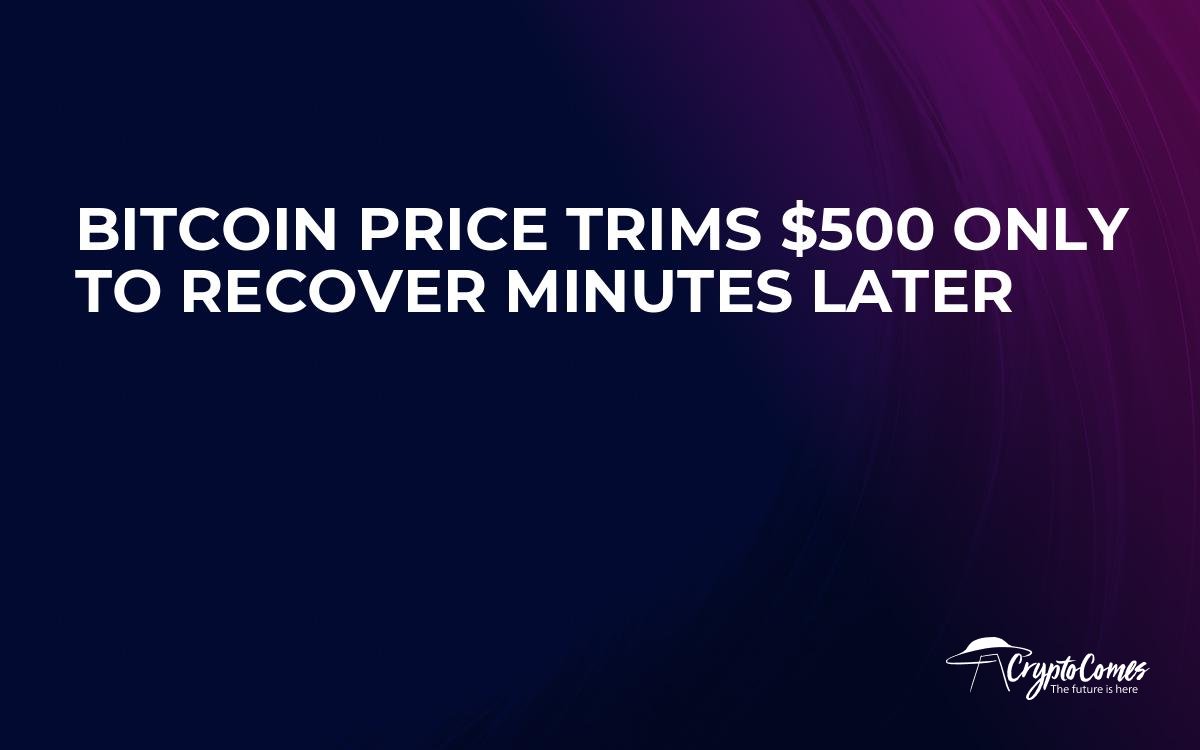 The Bitcoin price has recently experienced an enormous level of volatility, which was allegedly caused by a massive long position getting liquidated on the BitMEX cryptocurrency exchange.

According to CoinMarketCap data, it plunged to the $9,112 level before a massive spike that pushed the price to $9,680.

While market manipulations remain rampant, popular cryptocurrency trader ‘Don Alt’ has recently made a bullish case for Bitcoin. The fact that BTC outlined $9,500 support could mark the bottom of this correction.

2 weeks later and we've finally arrived at the outlined $9500 support.
If this is a bull market pullback, this is where I'd expect it to bottom out.
Good enough to take a chance.
I've been big timeframe bearish since $11500, flipping neutral to bullish here. pic.twitter.com/EcL0qfib2e