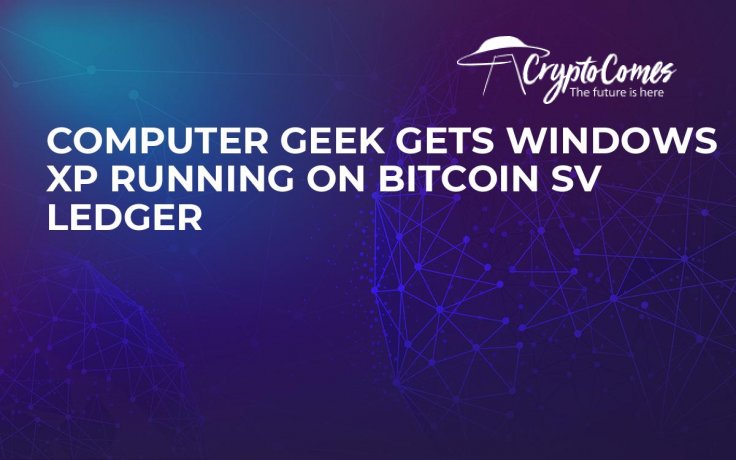 CoinGeek proudly reports that a computer geek has created a website that shows a Windows XP desktop working on blockchain – none other but Bitcoin SV.

The site offers users to utilize good old software, such as WinAmp, Internet Explorer, etc, imagining they are back in the recent past when this version of Windows was widely spread and popular and offers a complete simulation of using XP. The whole thing takes place on the Bitcoin SV blockchain and would perhaps interest the fans of the platform.

The CoinGeek article claims that Bitcoin SV is the only blockchain able to offer such a ‘trick’ with Windows simulation.

This time, though, complete interaction is made possible over the BSV blockchain. This is something that isn’t possible with other networks.

This is explained by the fact that the block size on BSV is far bigger than on Bitcoin and other open ledger networks.